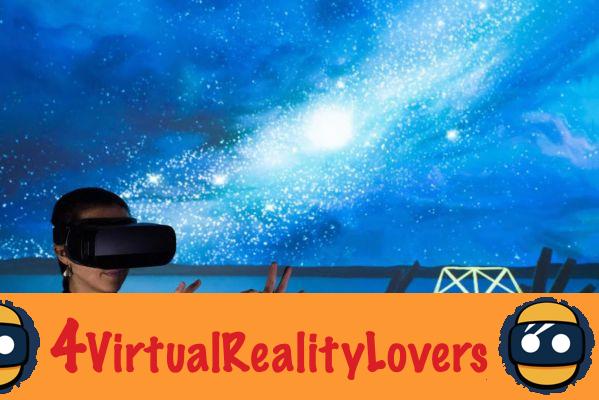 Today, company co-founder Michael Buckwald says the PC was just the start of the journey. The firm knew that this transitional period would not last more than five years. Many development kits were sent out, and PC manufacturers HP and Asus announced their intention to integrate this motion tracking technology into their devices. 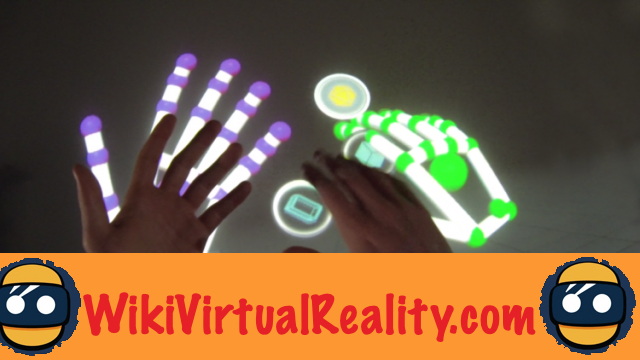 A few years later, consumer virtual reality began to take off. After decades of waiting, accessible VR headsets were finally ready. Leap Motion directly seizes the opportunity, and decided to focus his efforts on virtual reality handtracking rather than computers. According to David Holz, also co-founder of the startup, virtual reality has in fact always been at the heart of the business.

In May 2014, the company announced a more complex handtracking technology, and launched a VR adapter for its controllers a few months later. Leap Motion also unveiled Orion, a platform allowing third-party VR applications to benefit from complex and responsive handtracking. 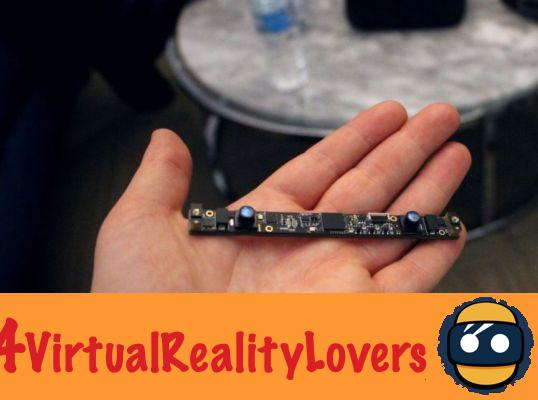 Today, the firm is going further by venturing into the mobile VR market. The Orion platform will very soon be compatible with the Samsung Gear VR and other wireless mobile headsets. According to the first feedback, the result is simply impressive.

The system is based on a small module that fits into the front of the controller. It relies on external smartphone accessories, including a pair of mobile cameras. Thus, manufacturers will be able to add it to their equipment at a relatively low additional cost.


In the first demo presented by Leap Motion, the user flies an airplane and can show objects or interact with other players using their hands. The technology is responsive, no latency is to be deplored. The immersion offered is far superior to all the games currently available on Samsung Gear VR. 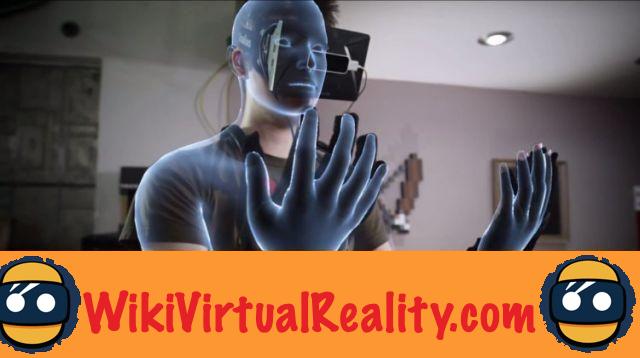 There is no controller more intuitive than the human hand to interact with virtual reality. The human brain directly associates the hands of its avatar with its own body, and thus feels at ease. Handtracking significantly changes the experience offered by VR, as also evidenced by the Oculus Touch of the Oculus Rift.

The startup is currently collaborating with several VR headset manufacturers, but did not mention their names. We already know that it has partnered with Razer for the OSVR platform. After five years of very convincing demonstrations, Leap Motion is finally preparing to become known to the general public and to establish itself in the virtual reality market.