Legion: the series from the Marvel world offers a mixed reality experience 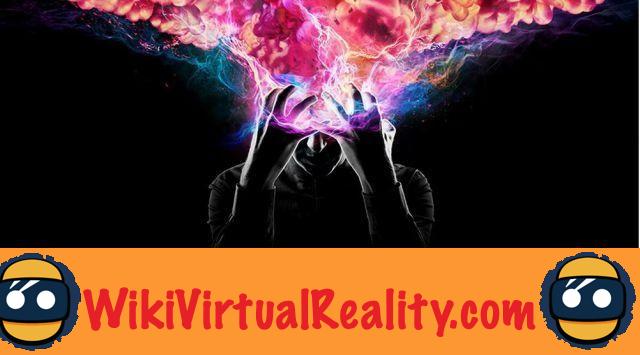 Legion is an American series which airs on the OCS Max channel and which has met with great success. Developed from Marvel's X-Men world, the Legion series focuses on the character of David Haller, the son of Professor Xavier who suffers from schizophrenia. The teenager, who is interned in a mental asylum, however discovers that the visions he has and the voices he hears may not be related to the mental illness but may be true. The Legion series was a big surprise and quickly got a lot more. A mixed reality experience will soon be offered to fans during the "Comic Con" show on Microsoft Hololens glasses. 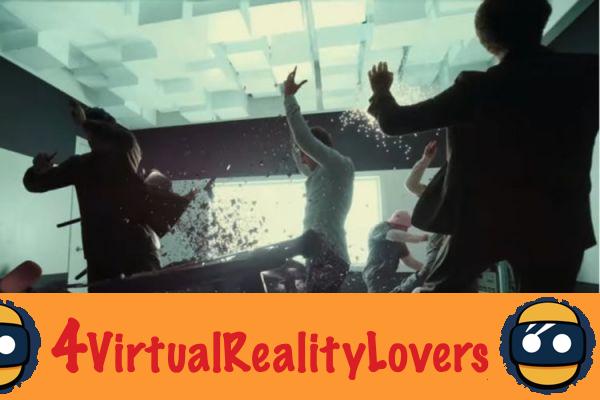 Legion Mixed Reality Experience: to dive into the hero's brain 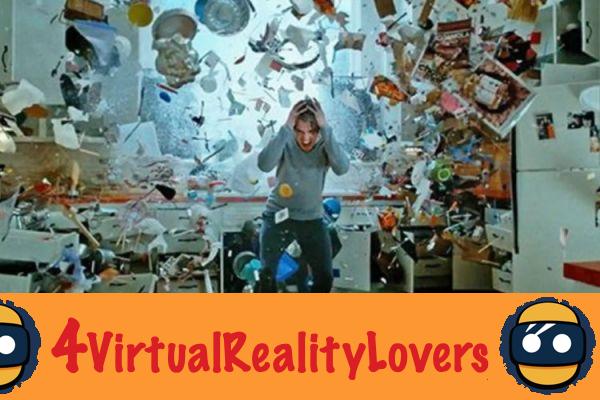 Wanting to make the experience even more immersive, actors wearing ripped clothes from the infected world of the show will also be present. The Legion experience will be available during the "Comic Con" show which will be held in San Diego, California from July 20 to 23. The show's mixed reality experience, however, won't be exactly in the living room itself, but will be just steps away at the Hilton Bayfront Park.


Legion is heralded as a superb mixed reality experience

Note that the Legion experience was produced by the “Here Be Dragons” studios to which we owe in particular the “Mr Robot” virtual reality experiences released in 2015 and more recently this year “Ghost in Shell”. The lucky few who have already been able to test the experience speak of a great success. No doubt many fans will want to test it. However, no information was given whether the experience will subsequently be generalized to other events or better yet, will cross the Atlantic..


Anyway, the directors of the experiment knew how to play on the difference. Virtual reality experiences for a film or series are legion but this is the first time that such an experience will be offered in mixed reality with Hololens AR glasses..

add a comment of Legion: the series from the Marvel world offers a mixed reality experience