Lenovo Explorer: the VR headset for Windows that stands out from the crowd 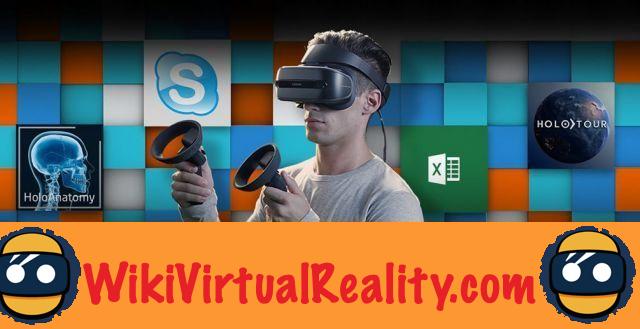 The world of virtual reality is eagerly awaiting the range of Windows Mixed Reality virtual reality headsets promised by Microsoft and supposed to democratize VR among the general public. By offering quality headsets approaching the best but relying on the power of the 3D engine of Windows 10, the gamble of democratizing VR made by Microsoft could come true. Different manufacturers have presented their mid-range VR headset for a price ranging between 300 and 350 dollars. Today, Lenovo is lifting the veil on its Explorer helmet. 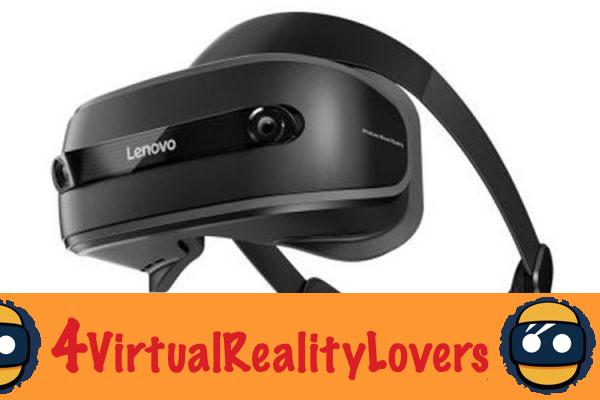 Unlike the Windows Mixed Reality Dell Visor, Asus MR or even the one offered by HP, the Lenovo Explorer sets itself apart by the choice of technology used for its screens. While all headsets running Windows Mixed Reality offer a similar definition of 2880 x 1440, unlike its competitors who have opted for LCD screens, Lenovo has made the choice for its Explorer headset with OLED screens. A choice that seems wiser for virtual reality given the very low response time of this screen technology.

Another notable difference, Lenovo Explorer's field of view is 110 degrees while competing headsets offer a 95-degree field of view. For its virtual reality headset running on Windows 10, Lenovo chose a headband system that looks comfortable. Intense black, the VR headset is both elegant, light and comfortable.

Lenovo Explorer headset will retail for $ 349

The Lenovo headset is also distinguished by its ease of use. No need for external sensors since localization in space is achieved by its integrated cameras. However, movement tracking can only be carried out in the field of view of the cameras, which is 3,5 meters by 3,5 meters. 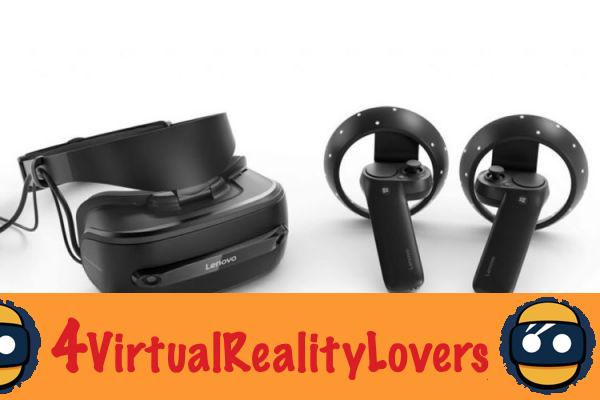 The virtual reality headset Lenovo Explorer to be released, like most of its competitors, in October. The price of the helmet alone will be $ 349 and a pack including the VR headset and its pair of controllers will be sold for $ 449 which, despite the Lenovo Explorer using OLED displays, puts it in the middle of the competition's Windows Mixed Reality VR headsets.

add a comment from Lenovo Explorer: the VR headset for Windows that stands out from the crowd