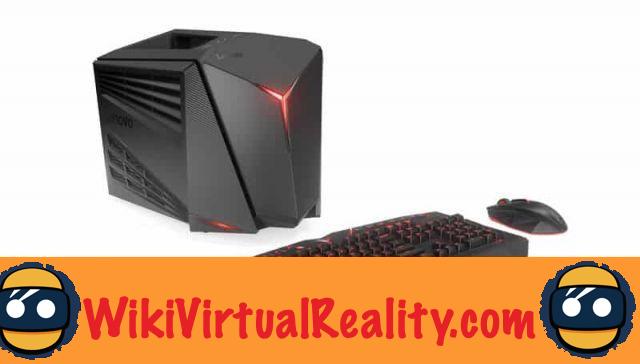 The Chinese computer manufacturer Lenovo has just announced the launch of its range of VR Ready PCs for gamers. Composed of two PCs, the series is called IdeaCenter and has good power embedded in a stylish case for gamers.

The race for virtual reality continues among PC builders. The arrival of the Oculus Rift and HTC Vive VR headsets has rekindled the demand for powerful computers. HMDs are extremely power hungry and therefore require suitable machines to operate them.. The equipment rate for this type of helmet continues to increase and all the players concerned have joined the race. 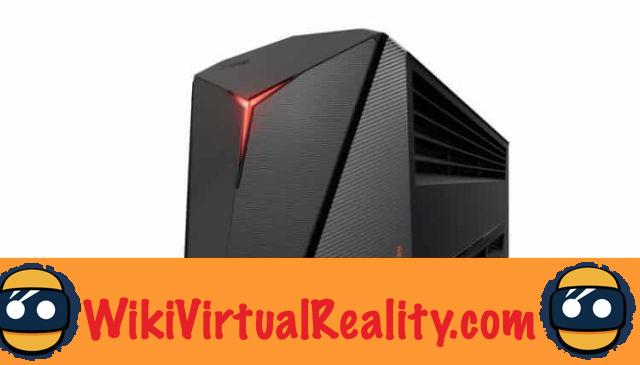 Lenovo targets gamers who want to be VR Ready

The latest competitor is Chinese manufacturer Lenovo. The latter announced in August the release of a new range of VR Ready PCs, reports the site The Verge. Composed of two PCs, they are aimed at gamers of all kinds. The worked design and the red color present on the two machines do not deceive. The brand targets gamers in general, but especially targets those wishing to equip themselves for virtual reality. 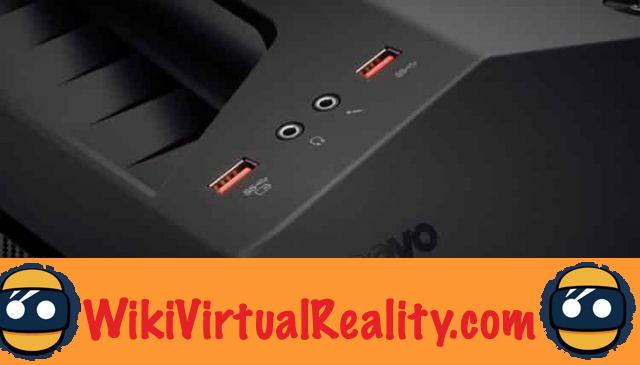 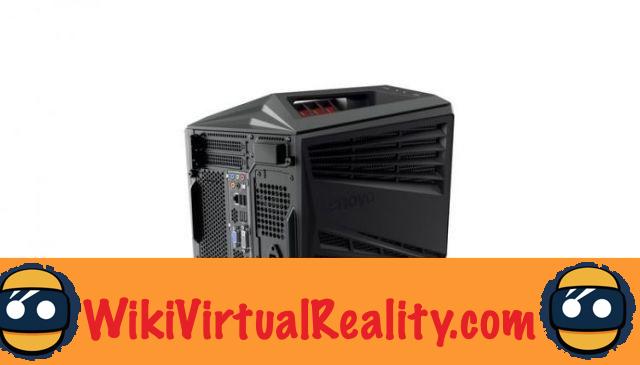 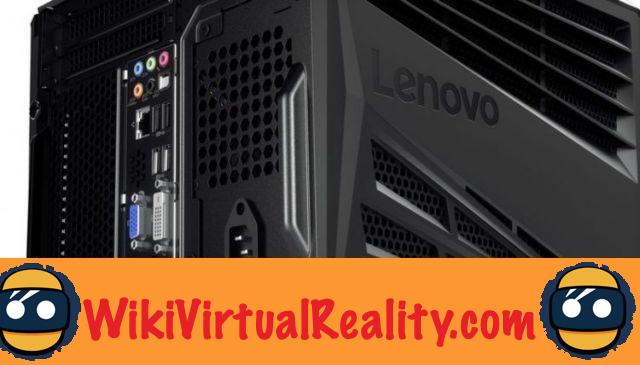 The first model is called IdeaCenter Y710 Cube. It is equipped with an advanced graphics card Nvidia GTX 1080, 32 Gb of RAM. Memory level, it has two Tera in a conventional hard drive and 256 Gb in an SSD. The processor is an Intel Core i7. The Lenovo PC aesthetic, red and black with a futuristic design, is firmly anchored in the PC Gamer style. An Xbox One controller is optional.


A cruel lack of connectivity

The case has a retractable handle for easier transport. Despite these options which are of interest to many potential buyers, a fault is sorely felt. The Y710 only has four USB ports. Two USB 3.0 on the front, one 3.0 and one 2.0 on the back. A headset like the HTC Vive already requires several ports, not to mention headsets, mouse and keyboard. 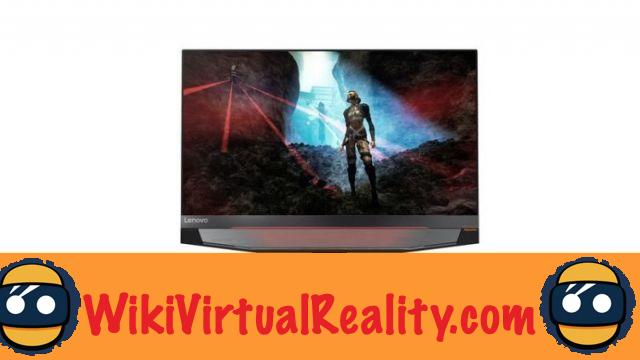 This lack of connectivity is a misstep for a machine intended for a public greedy in USB socket. The Lenovo Y710 starts at $ 1. The second machine in the range is the Y299. It has the same internal components as the Y910, the difference is that it comes with a 27 inch Lenovo display equipped with Quad HD 2560 x 1440 resolution. The price is of course proportional: $ 1.

The question of price is always tricky when it comes to prebuilt PCs. If they may seem expensive, the bill is not that steep compared to the MSI which costs between $ 2 and $ 500. There are also cheaper computers like the Alienware Aurora at $ 800. However, the result is not guaranteed. The parts offered in the Y710 and Y910 suggest good horsepower. 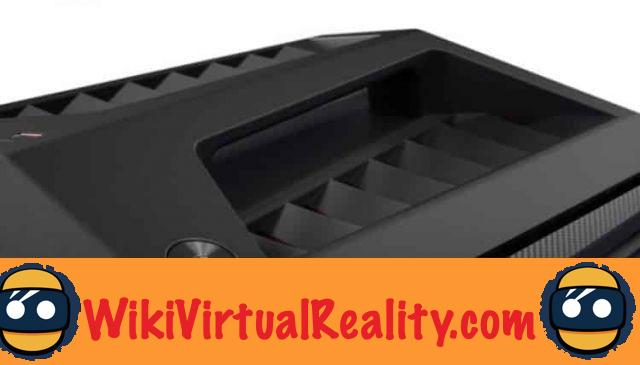 It remains to be seen whether Lenovo will keep its promises of « Support for 4K gaming, virtual reality and high-quality streaming ». The answer in October 2016, date of the release of the two new PCs of the Chinese brand.