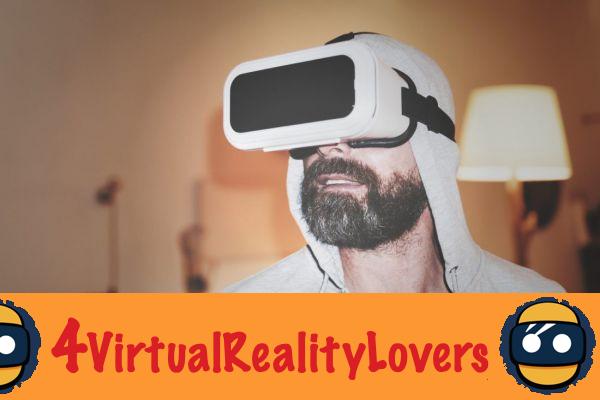 Two years after the commercial launch of the first VR headsets like the Oculus Rift and the HTC Vive, Motion Sickness remains one of the main problems of this technology. Many people feel a feeling of nausea after a few minutes spent in virtual reality.

To remedy this problem, LG engineers plan to use artificial intelligence. Business Korea website reveals that LG Display has partnered with Sogang University from South Korea to develop technology to reduce latency and motion blur in VR. 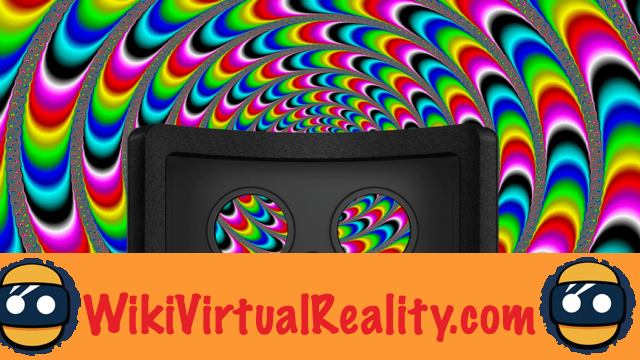 These two phenomena are in fact considered to be the main causes of nausea. Until now, to combat Motion Sickness, VR headset manufacturers have been trying increase screen definition. However, this increasing definition requires more computing power, which has the effect of increasing latency and motion blur: the reverse of the desired effect.

For their part, researchers from LG and Sogang University have developed a Deep Learning algorithm allowing to increase the definition of the images in real time by software. According to the researchers, this technique can reduce latency and motion blur by five.

The teams also created a precision motor that simulates the movements of the neck muscles, and an optical system modeled on the basis of the human visual cortex. Thus, researchers are able to more accurately measure the latency and motion blur of VR headsets.

add a comment of LG: artificial intelligence to eliminate nausea in VR