Living the life of an NBA player in virtual reality, it might be possible 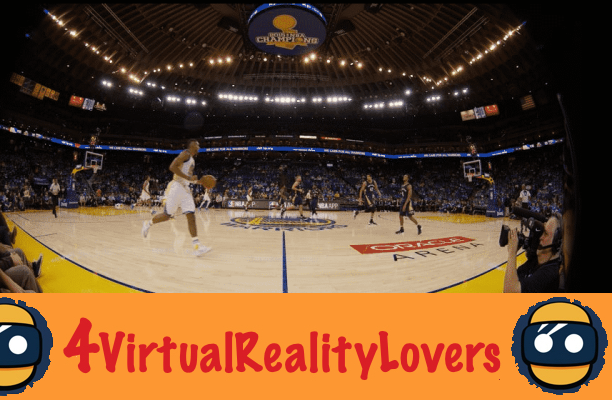 Lou Amundson, current player of the New York Knicks club, who has played in more than 10 different clubs since his professional career began in 2006. He notably played for the Chicago Bulls, the Cleveland Cavaliers and the Golden State Warriors. The player has succeeded in making himself known abroad, thanks to an idea, that of making a video game showing the daily life of NBA players, all in virtual reality.

Here, virtual reality would allow ordinary people to see what an NBA player experiences by immersing himself in the daily life of one of his players. “I get asked all the time: What is it like to be an NBA player? Explains the Knicks winger.

The NBA: Future field of experimentation for virtual reality?

In order to achieve his ambition, Lou Amundson learned a lot about the subject, notably by attending the Tech Summit (trade show organized by the NBA players' association to promote new technologies applied to the league). “It really boosted my creativity” about the Tech Summit. “And that pushes me to start thinking about the paths I need to take to use these connections and this platform in order to be successful. " 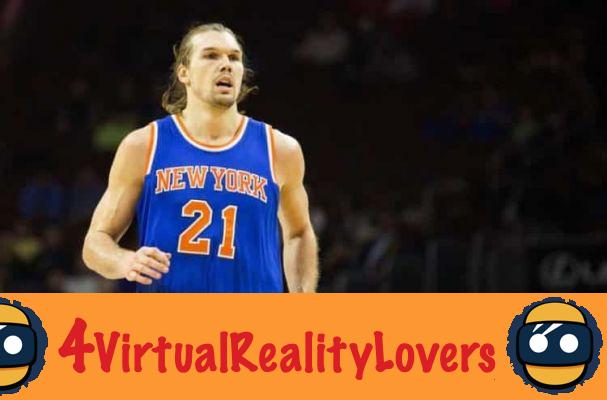 But launching this application will not be easy, because before you can do it, the difficulties that Lou Amundson will encounter will be numerous, whether at the technical, financial or legal level with the American League. The negotiations will be as numerous as they will be long and difficult. He also specifies "That it would be interesting to show it to people, to put them in my place, in the place of an NBA player and they could experience seeing what it is like to be an NBA player" . If this happens, it will not be a first in sport, since in football, AS Monaco, has made a step towards virtual reality.


Even if he is already in contact with a company specializing in virtual reality, there is still a long way to go for what will be the biggest game of Lou Amundson's career.

add a comment of Living the life of an NBA player in virtual reality, it might be possible