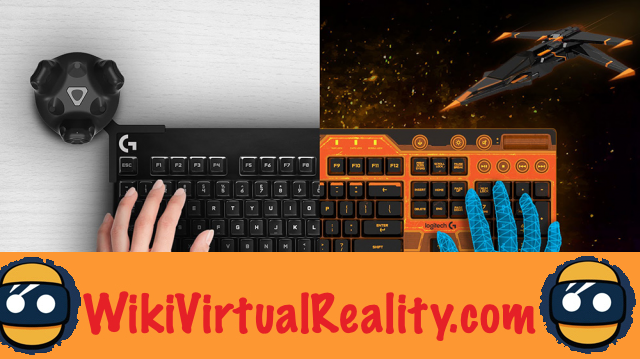 PC accessories giant Logitech is currently preparing a keyboard for use in virtual reality. More specifically, the firm has created software technology to use Logitech G gaming keyboards in VR. The system is based on the famous Vive Tracker from HTC. As a reminder, this accessory can be grafted to any object in order to allow Lighthouse stations to detect it and make it appear in the VR. Many developers have already imagined inventive uses of the Vive Tracker, for example to be able to use a dagger or a sword in VR games, or even to allow the player to use their feet by hanging it on their shoes.

Logitech: a VR keyboard to use PC software in virtual reality 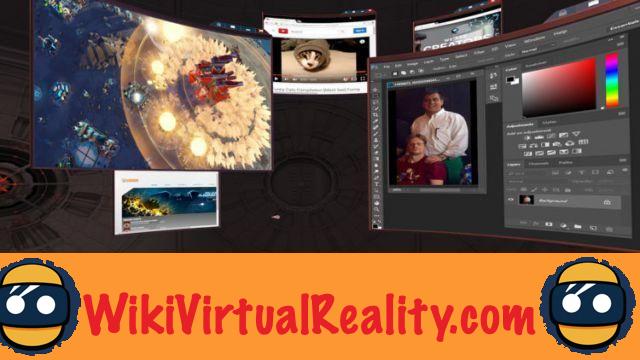 Logitech's solution reveals a virtual representation of the keyboard in VR as soon as the associated Vive Tracker is activated. When the user presses a key, the key also animates in VR. Obviously, most users will need to see their hands to effectively type on the keyboard, so Logitech has also found a solution to display the user's hands using Vive's current tracking system.

Obviously, being able to use your keyboard will be very useful for applications such as VR Desktop or BigScreen, which allows you to use all PC software within virtual reality. The ability to view your keyboard in VR is the only thing missing so far to be able to actually use VR headsets as a computer screen. Thanks to this invention, users of VR headsets will certainly spend more time in virtual reality. 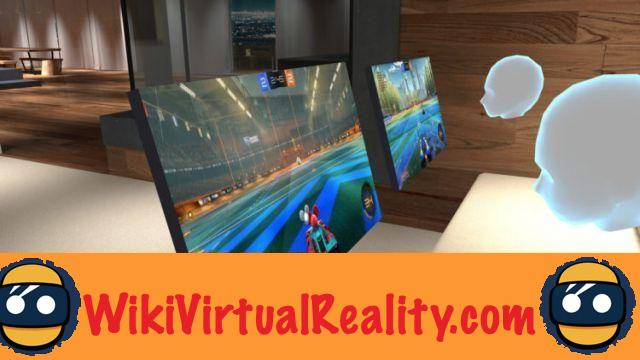 However, Logitech is also counting on developers around the world to imagine new virtual reality applications exploiting this solution. So the BRIDGE development kit will be distributed to 50 developers in the coming days to establish partnerships and create new keyboard-centric experiences. In particular, we can imagine VR games offering more complex gameplay, worthy of PC games, with many keyboard shortcuts.

- Interested developers can submit their request to receive a kit until November 16, 2017. If the project generates enough interest, the firm plans to offer more copies later. This Logitech initiative seems very relevant, and marks a new milestone for virtual reality. The ability to use your hands, and be able to type on a keyboard is one of the options that VR headsets are sorely lacking.

Magic Leap One: a rather disappointing first demonstration

HTC continues to edit the Vive