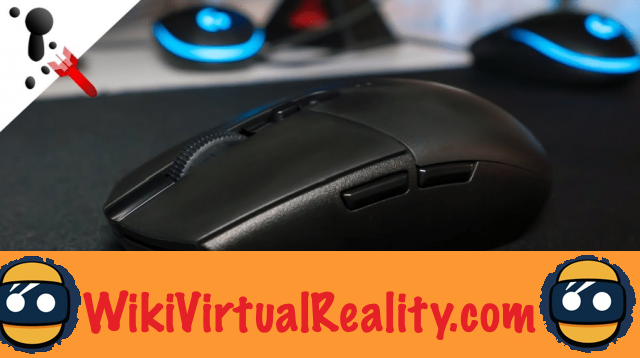 G305 gaming mouse: what sets it apart from other Logitech models?

The Logitech G305 is part of the great lineage of the new Lightspeed mice from the Swiss company. But, the G305 gaming mouse differs from other Logitech models, above all, by its sober and elegant design. At 99g, the Logitech G305 is one of the lightest mice in the Swiss company's range. You will notice, moreover, that this mouse is designed with 6 programmable keys. In addition, the Logitech G305 has a battery (AA battery) allowing users to have up to 250 hours of battery life. Still on the functionality side, you can retain the presence of an indicator light. This performs several functions. On the one hand, this light gauge allows you to measure the battery level. On the other hand, it gives you the ability to precisely locate the type of setting you want with the Logitech G305 gaming mouse. As a reminder, one of the six buttons on this mouse gives you access to 4 sensitivity settings. 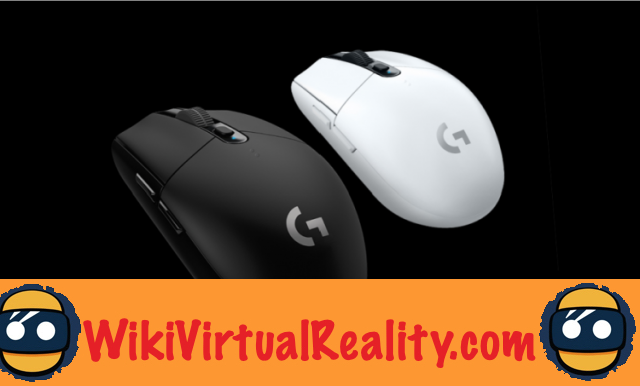 We must also remember the nano USB receiver of the Logitech G305 but also and above all its efficient Hero optical sensor (12000 ppm).

Finally, know that this gaming mouse has an internal memory taking into account 5 different profiles.

Logitech G305 gaming mouse: is it a good idea to buy it?

The first point that should convince you to buy this mouse is its reasonable cost. Indeed, for all its remarkable performance, the Logitech G305 mouse is valued at only 60 euros. Another advantage of using the G305 is that it is compatible with almost all operating systems (Windows and MAC Ios). In addition, the Logitech G305 gaming mouse is very efficient. With an acceleration speed set at 40g, you will have no difficulty in performing all possible tricks in the game. Finally, for aesthetes, the simplicity and elegance of the design of the Logitech G305 mouse will certainly cheer you up.


However, you should know that this mouse still has a number of weak points. First of all, it should be noted that the G305 is, it seems, reserved only for right-handed people. Logitech has bet on this on the majority of consumers (more right-handed than left-handed). Second, even if its optical sensor is sophisticated, you should know that it is far from the most sophisticated on the current market.


Still, the Logitech G305 gaming mouse is a model to buy without hesitation.

Note that you will find other wireless computer mouse tests on this site. This will allow you to make an informed choice of mouse.