After presenting his first short film “Lost” at the Sundance Festival last January, the Oculus Story Studio showed some clips from their second film. This second work from the Oculus studio is called “Meet Henry”.

Lost is a 4-minute short film, the first in a series of five. This film is based on horror, so it's a different environment that awaits viewers of the second short film: Meet Henry.

Meet Henry is the story of a hedgehog who is alone for his birthday party and who just wants to meet someone loving. The synopsis is oddly reminiscent of a Pixar movie! You should still know that theOculus Story Studio is still in testing before being able to launch major animated films for his virtual reality headset. Which would explain the somewhat simple story of Meet Henry!

We quickly recognize the inspirations of Pixar in this second short film from Oculus Story Studio. Indeed, the team is composed in part offormer Pixar members. Among them we can count Saschka Unseld, Max Planck but above all Ramiro Lopez Dau, the director of Meet henry. The director had previously worked on Pixar works such as Rebel, Cars 2 and Monsters University. 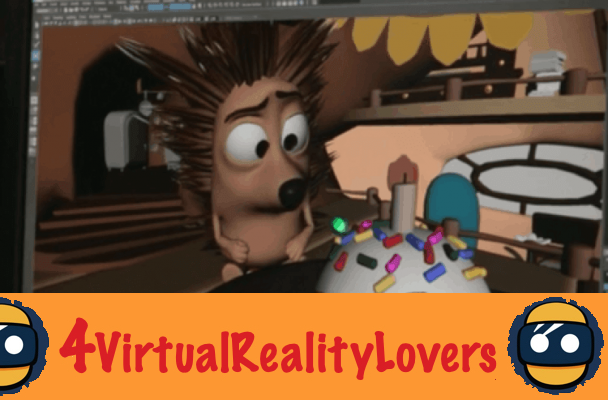 The two short films were thus made in virtual reality for the Oculus Rift. Content that makes you want to get the headset to see how far is ready to go the company Oculus VR. We hope for great films in the next few years!


This second short will be released on July 28 in Hollywood and will be available next year with the Oculus Rift.

Sensors and combinations - Virtual reality soon to be palpable ❯

add a comment of Lost and Meet Henry: The Oculus Story Studio Movies