Low-Fi, the cyberpunk world that should soon occupy your nights 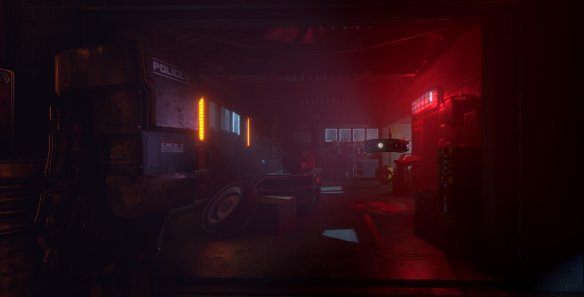 In the dystopian virtual reality cyberpunk world of Low-Fi, you are likely to spend many hours. However, it still has to pass the stage of crowdfunding.

A non-linear world for Low-Fi

The company therefore presents it as a sequel going much further than its first game. It is simply described as a "" with hundreds of crimes and stories to explore, different narratives depending on your progress in the story. ... The Low-Fi game should offer augmented reality overlays in virtual reality, a prospect that looks rather promising. In this dystopian cyberpunk world, a VR simulation dominates society much like the Matrix, but in an even darker way. Those who cannot fit in are integrated in a more dangerous part of the city. 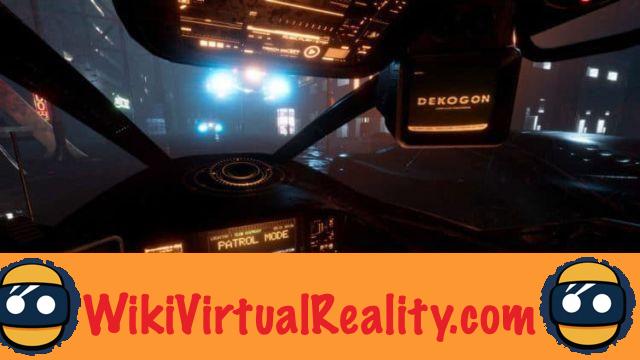 You will play there as the successor of a sheriff who died mysteriously. But it's up to you to do what you want, to play bad or good. And as a bonus you will have a flying car… At the time of writing, the Low-Fi Kickstarter project has already raised 19.869 euros out of a target of 41.118 thanks to the participation of 371 people. There are still 29 days to take advantage of it. From 24 euros you can benefit from an HD version on the platform of your choice.

add a comment of Low-Fi, the cyberpunk world that should soon occupy your nights