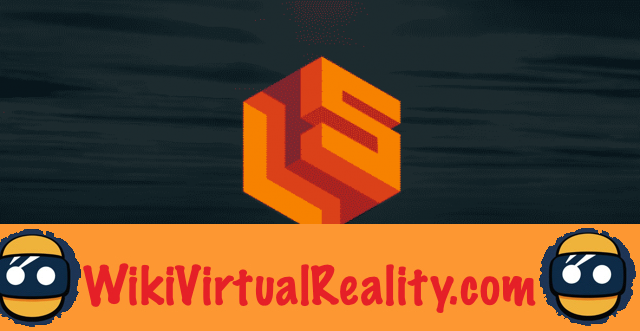 Lucid Sight has secured a multi-million dollar fundraiser. The company develops virtual reality video games, but also development tools. She wants to finance herself using advertisements in their games.

Lucid Sight's first fundraiser was $ 3,5 million, reports TechCrunch. This virtual reality game development company has raised $ 4 million in investment. The company was founded in 2015 by Fazri Zubair and Octavio Herrera, veterans of new platform development. They founded the Jirbo company in 2008 which developed games for iOS. They then changed their model by offering a system of videos in applications for advertising purposes. The formula worked and the entrepreneurs sold their company for $ 350 million to Opera.

The duo seem to have a similar approach with virtual reality. Lucid Sight develops video games, just like Jirbo, but also tools and plug-ins for independent developers. The company has implemented advertising videos in its games, and users seem interested in this new type of communication, as 20% of people who played the Poly Runner VR game chose to watch the four-minute video until the end. Despite the fact that the trailer for The Divergent Series: Allegiant from Lionsgate Studios could be played after ten seconds. Lucid Sight is currently developing a number of games, and XNUMX of them are expected to be commercial-only by the end of the year. Zubair and Herrera seem to be trying their luck again with virtual reality.

Company founders half-heartedly told TechCrunch that the number of downloads on the Samsung Gear VR was high. The world of virtual reality is very unstable. Developers continue to look for storytelling modes for films and game mechanics. The question of funding also arises, the paid can walk on high quality products, but there will be a great demand for free applications when this technology will be more democratized. So Lucid Sight wants to introduce a financial model before it is even truly profitable. Entrepreneurs have however already succeeded with this model during a technological platform change, and the large sums invested in this concept seem to give this model a bright future.

MakeVR: an application for beginners to design 3D content ❯

Virtual reality can capture your thoughts that you want to hide

Add a comment from Lucid Sight - A fundraiser of 3,5 million dollars