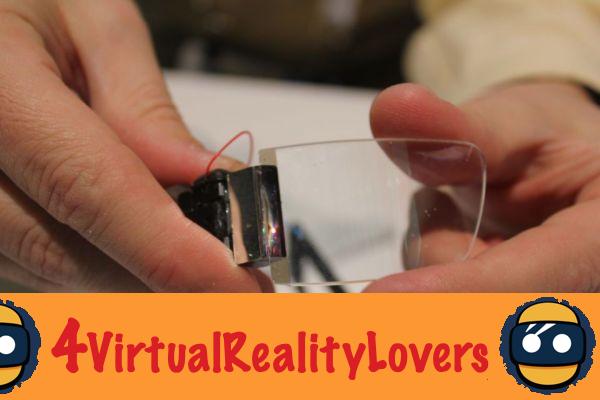 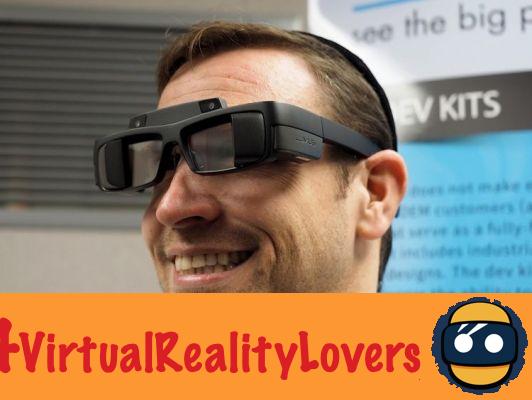 Founded in 2000, Lumus, which now employs 70 people, specializes in the development and production of augmented reality screens for smartglasses. The Israel-based company had previously announced that it had raised 15 million euros. Today, it announces an additional contribution of 30 million euros within the framework of the same round table. The Taiwanese group Quanta Computer, one of the biggest laptop manufacturers on the island, led the negotiations, in which other strategic investors took part, such as HTC, Shanda Group or Crystal-Opech. 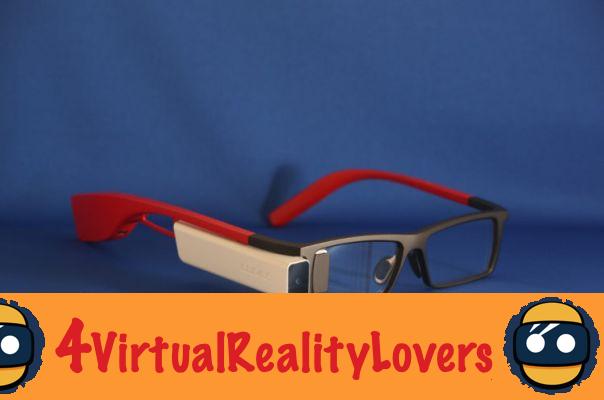 Lumus designs optical sensors that drive AR solutions. According to Digi-Capital, the AR market is expected to reach $ 90 million by 2020. IDC market analysts estimate that 30% of companies in Forbes' Global 2000 rankings will begin integrating AR and VR into their marketing program in 2017. The company hopes to become a leader in this promising market. This is why the company is working on an optical technology of transparent screens and targets different markets: medical care, avionics, logistics, production and the latest consumer electronics.

The company also aims toimprove its marketing efforts with the aim of promoting the enormous potential of its technology. But Lumus' ambition does not end there. Indeed, the CEO explains wanting . The Lumis solution is based on its patented waveguide, the Light-guide Optical Element. This technology allows the production of compact, comfortable and modern screens for wearables. The Lumus transparent screen is composed of a unique lens that contains a range of transparent reflectors and a mini-projector that injects the image onto the lens, also patented. These two elements combined create a transparent screen with natural colors and a wide field of vision, the company promises.

[TEST] I Expect You To Die: a (too short) series of deadly escape games ❯

add a comment of Lumus, specialist in AR screens for smartglasses, raises 45 million