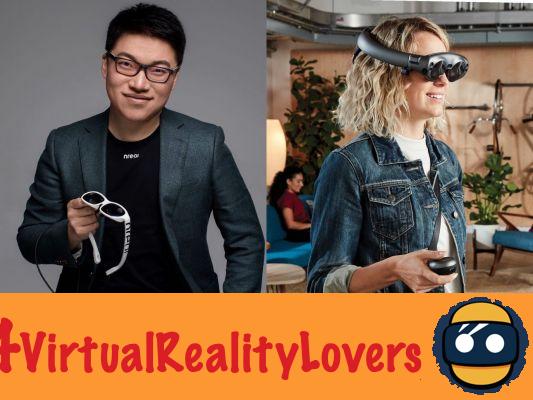 The Magic Leap company, well known for its ML1 augmented reality headset, was one of the first to enter this market in 2018 after developing its technology in secret for years. However, during the CES in January 2019, a Chinese startup called nreal caused a sensation by unveiling its own AR nreal Light glasses.

Today, Magic Leap files a complaint against nreal and against its founder, Chi Xu. According to the American firm, Chi Xu worked at home as a software engineer between July 2015 and August 2016. At the time, he would have signed a confidentiality agreement of the PIIA type prohibiting him from revealing or using the information on proprietary technologies of his employer.

However, the software engineer then reportedly left the firm in order to found nreal with the help of contacts in China. He would then unveiled and used everything he knew about the technologies of the American firm to develop a similar product.

The Chinese startup would have notably based on Magic Leap confidential design information to make design and production decisions and to lead the development of its own mixed reality device.

Thus, according to the American company, the helmet unveiled by nreal at CES looks like the prototype of the ML1 to be mistaken developing when Chi Xu was working there. As the complaint points out, even the font used for the nreal logo is similar to the one chosen by ML. 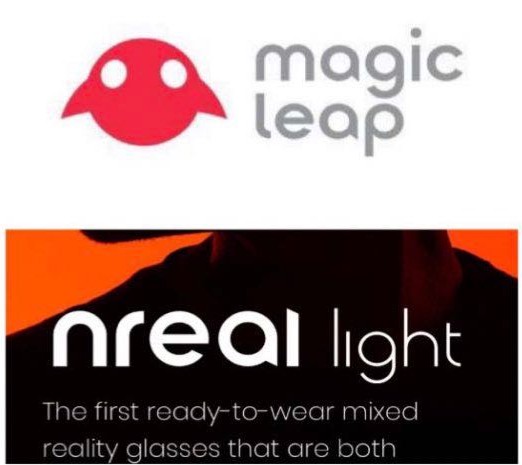 So while it took Magic Leap several years, hundreds of millions of dollars, and a few hundred engineers to create ML1, nreal only needed two years. If the accusations of plagiarism are proven, we can understand that the American is angry by this unfair competition ...

HP Copper: a new Windows VR headset to kill the Rift and the Vive ❯