Independent app developers will now be able to find out what the community thinks about their projects by sharing them in the Magic Leap World.

Magic Leap has decided to give a helping hand to the studios which sometimes have trouble knowing what reception will be given to their projects. A new status intended to attract the curious. 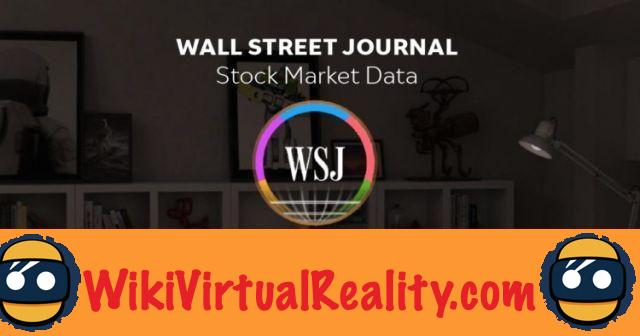 This is a new take on Magic Leap intended to push independent developers to get started on its platform. The mixed reality company defines them as "". They are therefore accessible to Magic Leap One users who can therefore test and evaluate them. This new status, beyond highlighting these projects still in development will also allow studios to see them be published more quickly, and there is no need to set up all the financial part.

Savings aficionados are happy to know that the first big business to launch is the developers of the Dow Jones Innovation Lab, which is making the Wall Street Journal's market monitoring app publicly available for the first time. . It is a very US approach which therefore has limited interest for us, but which demonstrates the interest of this new system. The company considers that by adding the spatial dimension to data projections of this type, its interest explodes and especially the data becomes more accessible to the general public.