Magic Leap forced to lay off employees due to COVID-19 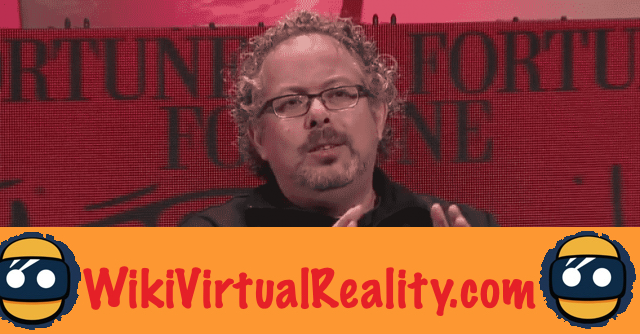 In a statement published on the manufacturer's website, the founder of Magic Leap Rony Abovitz reviews the current difficulties that his company is encountering. And according to him, the main factor is the Coronavirus pandemic that is raging in the world. Because of this crisis, long-term investments have declined. This is explained by a concentration of their activity on what is most able to guarantee them a rapid ROI. However, it is on the business side that they have the best chance of achieving this.

Thus, the founder of Magic Leap explains that to ensure the future of his company, he studied it closely and concluded that certain changes were necessary. Sadly this leads to the dismissal of some of the employees. Rony Abovitz specifies that this concerns all levels of positions, from management to handling. Indeed, all those who worked on remote projects or intended for the general public, two branches which will particularly suffer from this crisis, will probably be thanked for their service. 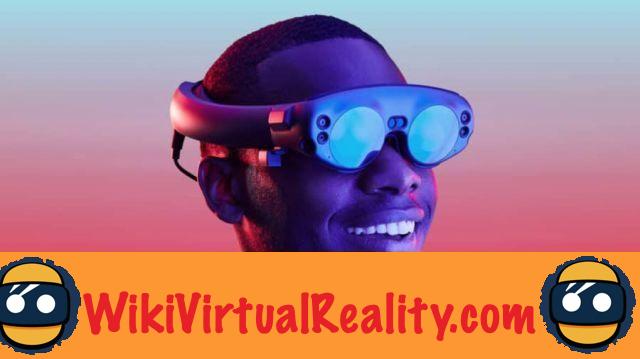 So this pandemic is affecting Magic Leap, which was already in fragile health. Its Magic Leap One augmented reality headset, sold for $ 2, never met the success hoped for. We reported to you at the beginning of December that the manufacturer had only sold 6 units while he was counting on selling a million during the same period of time. Far from the account, especially because of an excessive selling price for individuals, Magic Leap then decided to change the angle of attack andorient its offer towards companies. However, this is the same strategy that Microsoft used for its HoloLens.


Despite this, Rony Abovitz remains confident for the future. He estimates that the post-coronavirus world will rely more on remote exchanges. However, these will have to reproduce the characteristics of physical interactions, while benefiting from an ultra-fast connection. A vision that could include Magic Leap devices since they meet these needs.