Magic Leap in turmoil after a release, the CEO rises to the niche 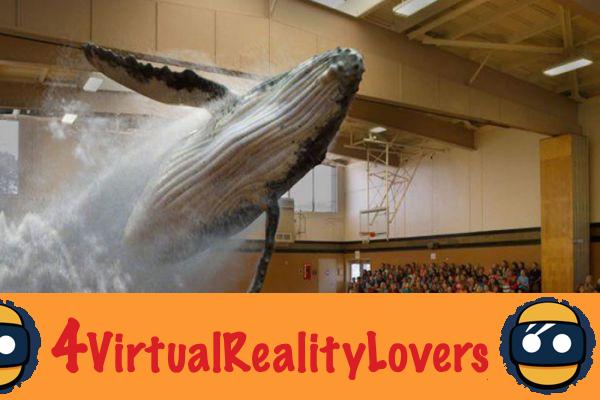 Recently, a photo unveiled by the business newspaper "Business Insider" once again reinforced doubts about the company. Presented as the prototype of the Magic Leap augmented reality glasses, the photo shows a device that is more of an amateur DIY than a real portable prototype of augmented reality glasses. The image reinforced the serious doubts expressed by various newspapers forcing Rony Abovitz its founder and CEO to step up and defend his company. 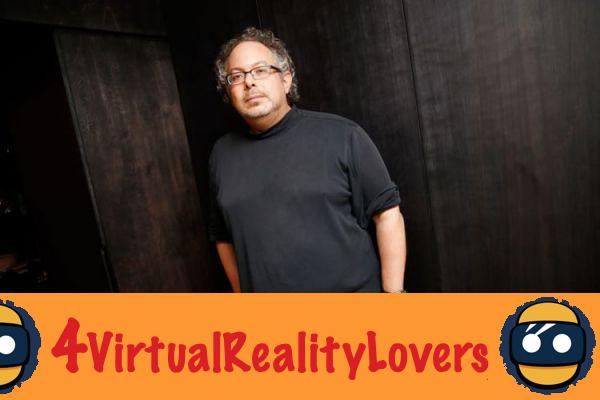 The secrecy surrounding Magic Leap has heightened the perplexity

Since its inception, the start-up Magic Leap has presented only very convincing videos. No prototype, photo or even communication was made on the progress of research on the technology developed, creating a real impatience. The first thunderclap came in December when "The Information" newspaper reported that the videos featured by Magic Leap are full of special effects and in no way showcase the company's mixed reality technology.

Yet it is from these videos that the American company managed to raise 4,5 billion dollars.. Many voices had then started to evoke a scam. The second thunderclap came last week with the publication of a photo by the newspaper "Business Insider" and described as being the prototype of the Magic Leap. A cliché that leaves you perplexed when the Magic Leap version of portable mixed reality glasses advances. 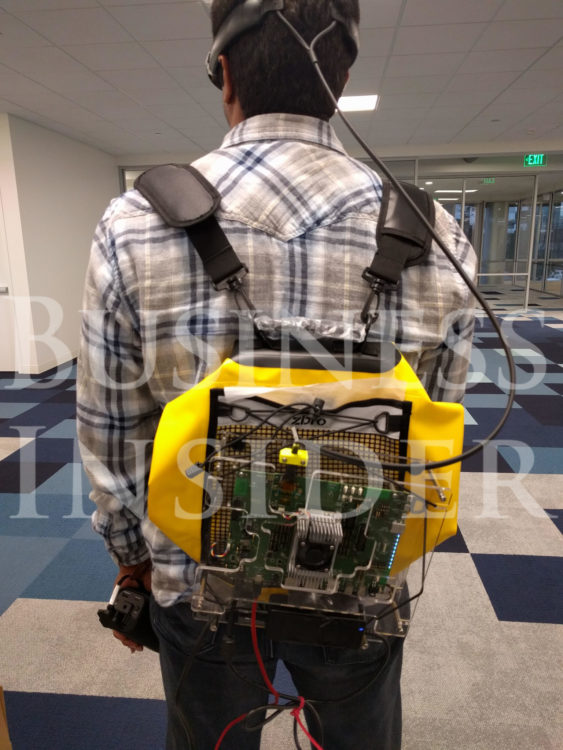 The CEO of Magic Leap could not remain without reacting to the accusations against his company. The boss of the start-up cracked a Tweet explaining that the photo does not correspond to a prototype of Magic Leap glasses: "" before adding: "".


Rony Abovitz will undoubtedly have succeeded in reassuring a certain number of people but will have to face a test of truth soon. Indeed, Magic Leap CEO to present a new prototype to his board next week. A real test therefore since the powerful shareholders of the start-up could decide, if the prototype is not deemed convincing, to withdraw their investment, which would leave the company in a particularly delicate situation.

AltspaceVR - The virtual reality social network closes its doors, a bitter failure for the industry ❯

add a comment of Magic Leap in turmoil after a release, the CEO rises to the niche