Magic Leap One: 5 applications to discover in video for AR glasses 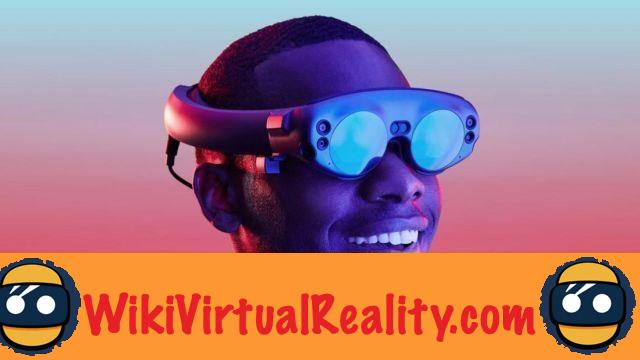 Since August 8, 2018, the Magic Leap One mixed reality headset is finally available in the United States. After almost eight years of waiting, the product launch came rather suddenly. The American company had announced that its product would be available before the end of summer 2018, but the precise date had remained secret until D-Day. For the time being, the first tests and opinions on the Magic Leap One are rather mixed.

However, it is above all the available content that will make the Magic Leap One an indispensable device or a vulgar gadget. Also, alongside the device, Magic Leap has unveiled five applications developed by its internal development team Magic Leap Studio. These five applications are natively installed on the Magic Leap One now, where they will be available shortly. As a reminder, before the launch, only a technical demonstration had been presented to the general public. This is therefore a first real preview of the content offered on this mixed reality headset.

Project Create, an artistic creation application for the Magic Leap One

Project Create is an application allowing Magic Leap One users to unleash their creativity in mixed reality. Here, your real environment becomes a canvas which you can paint freely. A bit like Tilt Brush for virtual reality, this software lets you express your inspiration using surreal tools of all kinds. It is also possible to arrange characters and stage them to tell stories. In short, this intuitive and accessible software is intended for artists and creators. 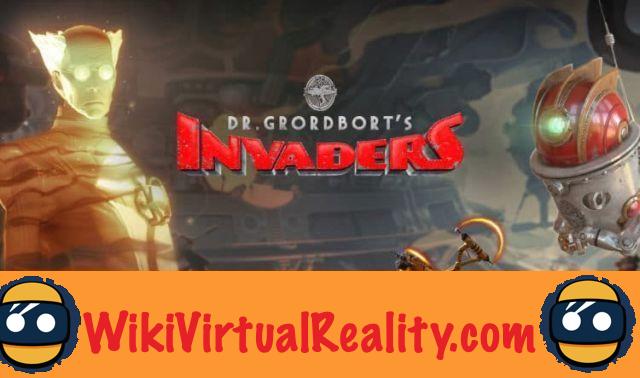 Dr. Grordbort's Invaders is a video game for Magic Leap One. Of evil robots from the Robot Planet invade Earth from your room, and your role is to stop them using a laser gun. Robots appear through vortices realistically integrated into walls and floors.

The player must hide behind his furniture to avoid enemy fire. If the gameplay of this game is not particularly original, it is a impressive technical demonstration which fully exploits the capabilities of the Magic Leap One's CPU and GPU.

Cast & Avatar Chat, the social application of the Magic Leap One 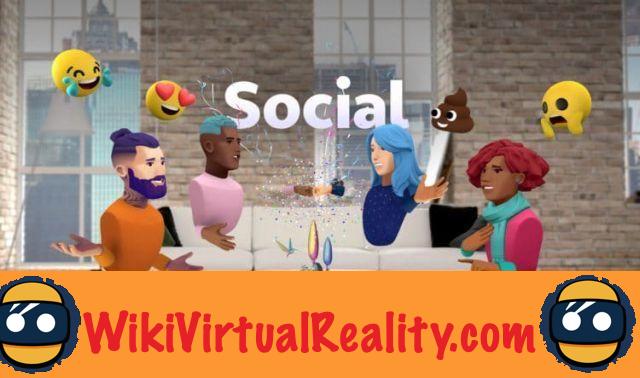 This application, which will be available soon, allows Magic Leap One users to share their mixed reality. By joining together in a chat room, users will be able to see the real environment of their interlocutors in real time. It will also be possible to share content and applications. In short, this software allows users to meet in the same room despite the distance between them.

- customizable avatars are very realistic, and reproduce in real time hand movements or facial expressions thanks to the different tracking technologies of the Magic Leap One. An application reminiscent of Facebook Spaces, in mixed reality version. 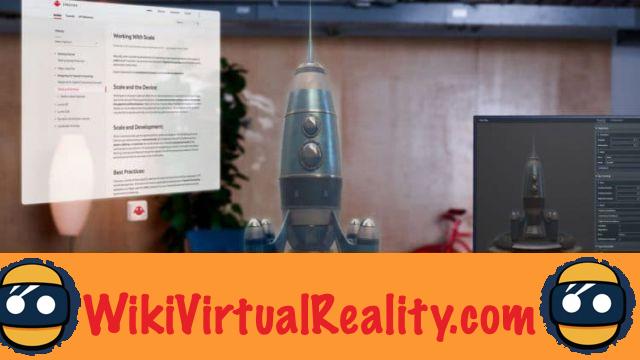 The Helio application allows you to take 3D objects from websites to integrate them into the real world. The objective is to transform web browsing into an interactive spatial experience. It is possible to create 3D virtual replicas of anything and everything.


In our eyes, this application which aims to bring the web into the era of mixed reality is the most interesting of the five presented by Magic Leap. Moreover, several large companies have already joined forces with Magic Leap to exploit the possibilities offered by Helio. This is the case with Wayfair, which will allow its customers to view virtual furniture by placing them in their homes. Likewise, the New York Times began to explore new ways of telling stories through 3D imagery.

Developed in partnership with Sigur Rós, Tónandi is a music app for Magic Leap One inspired by the music of the famous Icelandic rock band. It is an audio-visual experience, presented as a new way to enjoy music thanks to mixed reality.

add a comment of Magic Leap One: 5 applications to discover in video for AR glasses