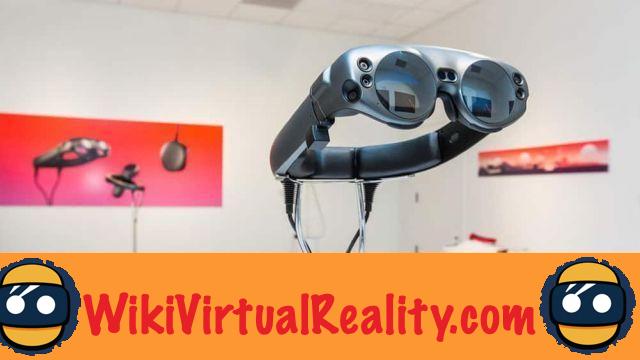 Despite the secrecy surrounding mixed reality glasses, there have been many rumors about a revolutionary product. Over two billion dollars raised and nearly 10 years of research for a product advertised as really great. Released, to everyone's surprise, today the version Magic Leap One Creator Edition retails for $ 2.295. It is therefore the time for the first tests and opinions on glasses. So, wet firecracker or real revolution? 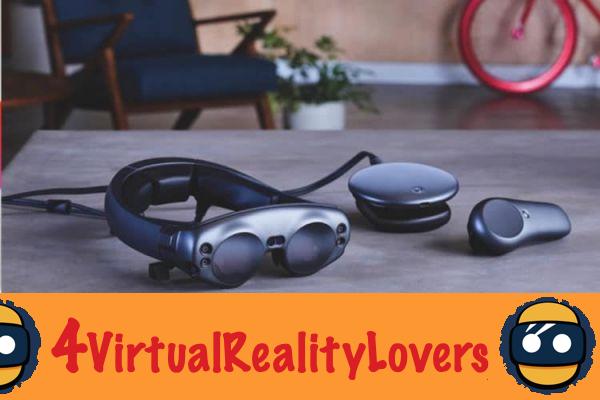 Magic Leap One: rather mixed opinions

Some of our American colleagues, specializing in the press on new technologies, therefore hastened to test the Magic Leap One mixed reality glasses when they were released. Not being able to test them ourselves, we have therefore compiled their opinions and the first impressions are quite mixed. It is certainly not a fiasco but we are far from the revolutionary product announced...

The first testers were delighted to find that the images were much more interesting in reality than on the few videos shown recently. Colors are indeed more vivid and brighter and 3D placement is solid. The projected images are clearly in high resolution. The images are, according to the testers, brighter and sharper than on a Microsoft HoloLens which remained the benchmark until now for mixed reality. The display of holograms is consistent as well as the impression of depth.

Experts who have tested mixed reality on the main existing headsets, including the HoloLens or even the Meta 2, were unanimous. No, Magic Leap One glasses are not a wow effect. They believe, moreover, that the immersive experience is less than with a good virtual reality headset. Many bugs spoil the experience, such as poor recognition of certain objects in the room or swings in the tracking or even untimely crossing of holograms by third parties. The biggest flaw in glasses, however, is the far too small field of vision.. If the holograms are too close, then they are truncated making the immersion really uncomfortable. The price finally, 2.295 dollars, remains, according to many experts, a real brake on the adoption of the Magic Leap One.

Conclusion on the impressions left by the Magic Leap One

Overall this is a very good product but it is not the expected and hoped-for WOW effect. It should also be noted that the number of applications is limited for the moment and that more spectacular applications should soon emerge. Defects highlighted are common to mixed reality glasses but Magic Leap assures that this is a first version and that the next ones will be improved. Rony Abovitz has also compared the Magic Leap One Creator Edition to the first Apple computer 1. It will undoubtedly still be patient years before having the wow effect so hoped for!

add a comment of Magic Leap One: first tests and reviews… revolution or wet firecracker?