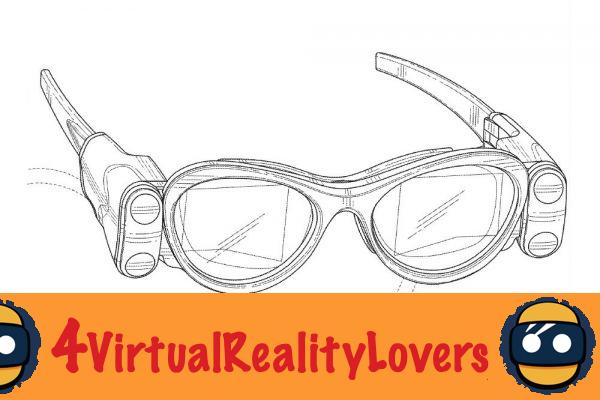 Magic Leap remains very secret. After having published several very impressive videos a few years ago, the American company has walled itself in silence. A deafening silence that has been the source of rumors of deceptive technology, not developed and even false advertising. The company, capitalized at more than 4,5 billion dollars, cleverly maintains the vagueness. A few months ago, rumors concerning a release by the end of the year had ignited the web, rumors amplified by the search for developers for a catalog of applications. This time, it is the publication of a patent filed in 2015 that tells us a little more about what could be the glasses of the mysterious mastodon. 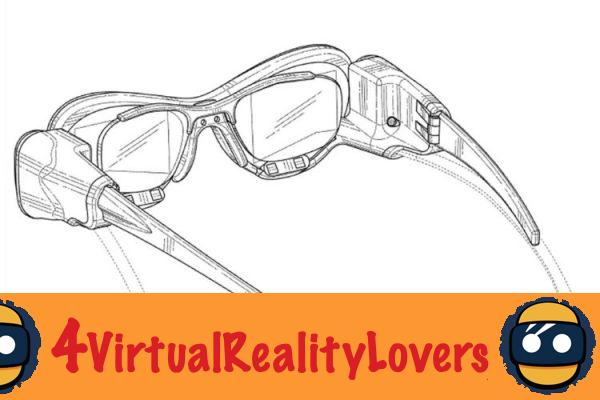 It was our American colleagues from the business journal “Business Insider” who found the Magic Leap patent. This was submitted in 2015 but has just been validated and published.. The patent is embellished with a large number of illustrations which give us a pretty good idea of ​​what the final version of the product might be. 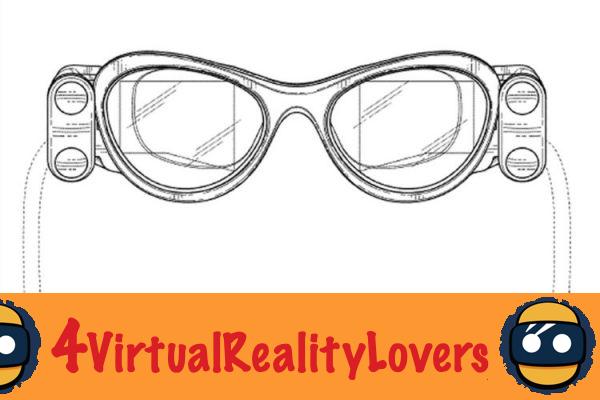 These augmented reality glasses feature oval lenses and look a bit like swimming goggles. Cameras are placed on each side. According to our colleagues from "Business Insider", who have a source from the prototype of the product, the final design would be quite close to the illustrations. A Magic Leap spokesperson, however, stressed that the designs do not represent the end product.

A few personalities were able, a few months ago, to test the Magic Leap glasses. These people confirmed that the glasses are quite similar but also indicated that there was only one camera and that it was quite cleverly hidden in a branch of the glasses.. The final device would however be a little more imposing than on the diagrams and thata depth sensor would be between the two glasses. A cable, coming out of each side of the frame, would be connected to the electronics worn at the level of the belt and the battery would find its place in a pocket. 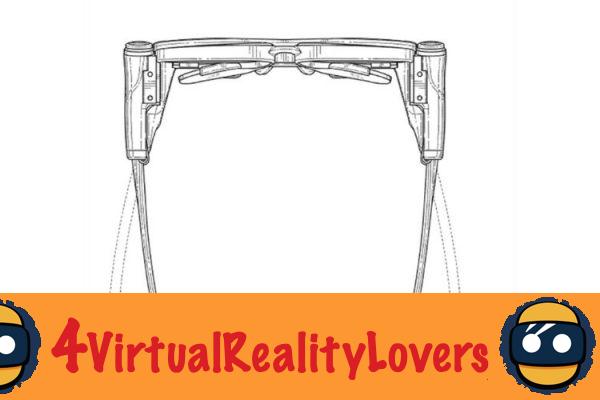 Magic Leap is still slow to communicate on its augmented reality device which had triggered a lot of enthusiasm. No release date has, for the moment, been mentioned and there are only a few months left before the end of the year, a particularly favorable period for the marketing of such a product.

Virtual reality is too unnecessary for the general public, study finds ❯

add a comment of Magic Leap: patent gives us a good idea of ​​augmented reality glasses