ManoMotion: software that reproduces hand movements in VR and AR 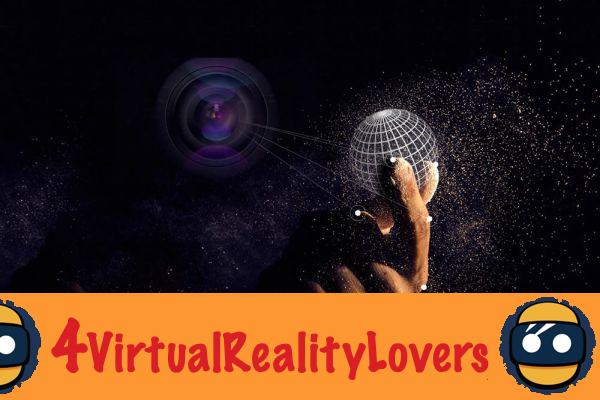 Hand movement tracking is a real problem for virtual reality on smartphones. The few existing controllers are rather approximate as well as the representations of the hand in the virtual environment. ManoMotion technology could correct, in a very nice way, this defect considered to be prohibitive by some. It also finds its place in the interaction in a mixed reality environment. 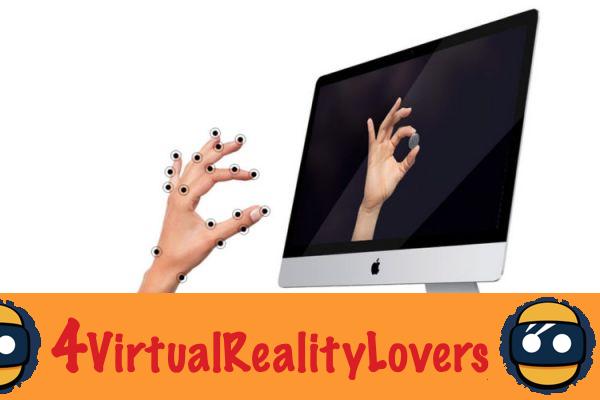 ManoMotion: a low-cost solution for interaction in VR and AR

The technology developed in the ManoMotion software uses the camera of a smartphone, that of a virtual reality headset or even that of augmented reality glasses to capture the user's hand in video. The software then removes everything that is in the background to focus only on the hand and finger movements. Movements are tracked, in real time, and with excellent precision much better than that offered by a controller or a Room Scale.

Using only the 2D camera of a smartphone, the software is able to detect and reproduce precise hand movements and inject them, in real time and with very low latency, into an engine such as Unity, typically used in 3D virtual reality applications. Even if such a feat is also possible with the use of several coupled cameras, depth cameras or even with Motion Capture studios, ManoMotion remains an equally effective and above all very inexpensive solution. The demonstration in the video above is pretty self-explanatory.

This technology is obviously intended primarily for developers of virtual reality or mixed reality applications. The solution allows, without additional equipment, to interact and manipulate objects very easily, more precisely than with a controller, in a totally intuitive and natural way.. The ManoMotion system offers 27 degrees of freedom of movement for the hand and is compatible with the main supports such as a smartphone, a tablet, a computer, a virtual reality headset or even augmented reality glasses.

add a comment of ManoMotion: software that reproduces hand movements in VR and AR