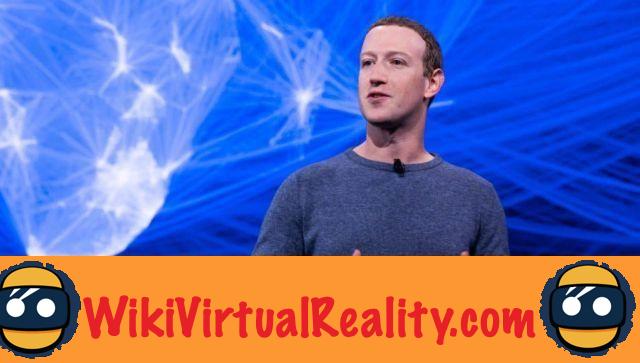 During the presentation of the results to the shareholders, Mark Zuckerberg explained about the stockouts concerning the Oculus Quest virtual reality headset. Demand exceeds supply.

For two months, it has been difficult to find an Oculus Quest both at retailers and at Oculus, both in the United States and in Europe. Repeated stockouts that occurred shortly after the launch of the standalone headset of the Facebook subsidiary. The boss of the social network explained during the presentation of the half-year results to the shareholders. 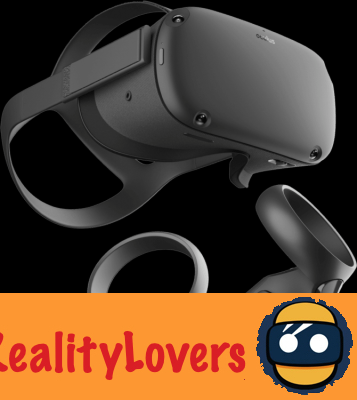 The Oculus Quest is a highly acclaimed virtual reality headset, and our test of the stand-alone headset with 6 degrees of freedom also gave very good marks. A success for the Oculus subsidiary, which however seems to have a price to pay, problems of out of stock. When presenting the results to shareholders, Mark Zuckerberg spoke on the subject without however providing all the answers to these concerns. Facebook boss, Oculus owner, says supply is struggling to keep up with demand. It is indeed quite difficult to find the headset in a store and on the Oculus site, the company announces delivery times of sometimes up to a month.

Mark Zuckerberg assured that Oculus is working tirelessly to make the headset readily available but did not give any other reasons for the delay other than demand exceeding supply. The nature of the shortage is however uncertain but three possible explanations seem the most probable according to our colleagues from the newspaper “Road to VR”. A demand underestimated by Facebook, a factor beyond the control of the company (such as a shortage of components) or so Oculus would have voluntarily chosen to create an initial shortage. Note, however, that over the past week, headset stocks appear to have returned to normal with a 3 day lead time for shipping.

An Apple patent for automatic adjustment of AR lenses