Mark Zuckerberg wants to overtake Apple and Google thanks to Oculus 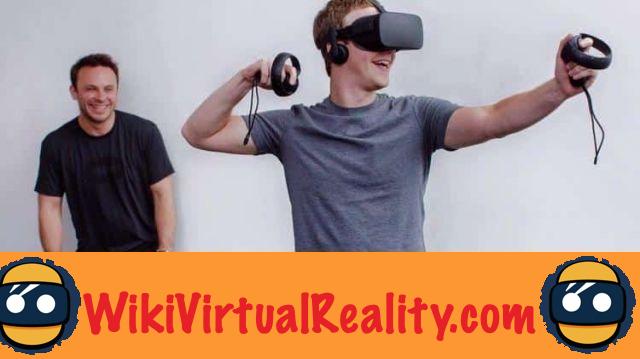 Currently, even though Facebook owns three of the most important existing applications, Messenger, Facebook and Whatsapp, it is still confined to the application market. The existence of the social network and its use therefore depend on Android, the operating system of Google and IOS, that of Apple..

Facebook's lag in this market will probably never be able to be made up. At least as far as laptops and computers are concerned, since Marc Zuckeberg has a very ambitious project behind his head which, according to him, legitimizes the 2 billion dollars invested in virtual reality. He indeed hopes that his oculus rift headset becomes a terminal just like smartphones to be able to install his own operating system.

It is clear that Palmer Luckey, creator of oculus, claims an equally ambitious speech. Many specialists believe that the success of virtual reality will be confined to the field of video games. The inventor is convinced to go much further.

He indeed asserts that virtual reality and augmented reality technologies will replace mobile phones in the more or less near future. "If our developers manage to ensure that the general public wears this material all the time, there is every chance that it will crowd out smartphones, because our headsets will have the same functionalities" explains the young man of 23 years. 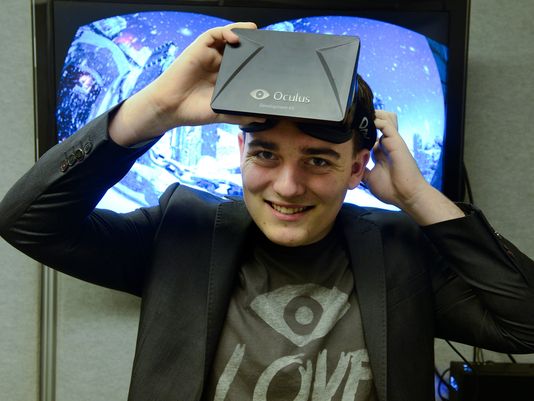 Remember that this speech is not innovative. Google was also committed to this initiative by promising that its Google Glass will change the daily lives of millions of people around the world. What had caused many expectations ended in a statement from Larry Page, CEO and co-founder acknowledging the failure of his product. 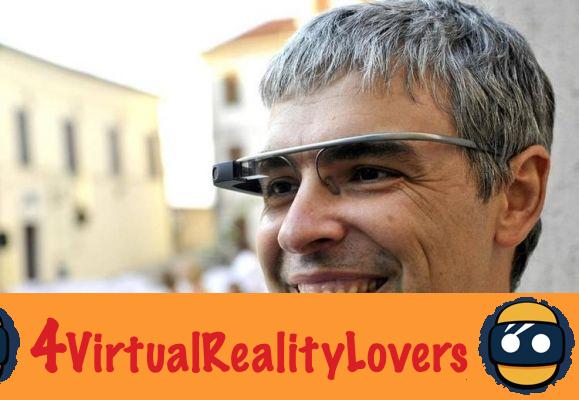 In the English-language magazine, Fast Compagny, the CEO of Facebook specifies that “if we analyze the way in which individuals use platforms, whether on phones or computers, 40% of their time is spent on communication and social interactions ". It is on the basis of this premise that he hopes, once the oculus is installed in the home and on the nose of his future users, to encourage them to perform the same actions as on their smartphones.


In other words, according to the CEO of the Californian firm, the virtual reality headset will be used both for gaming and for interacting with Facebook contacts. As usual, the former Harvard resident is not lacking in ambition.

Sales of virtual reality headsets: a messed up ranking ❯