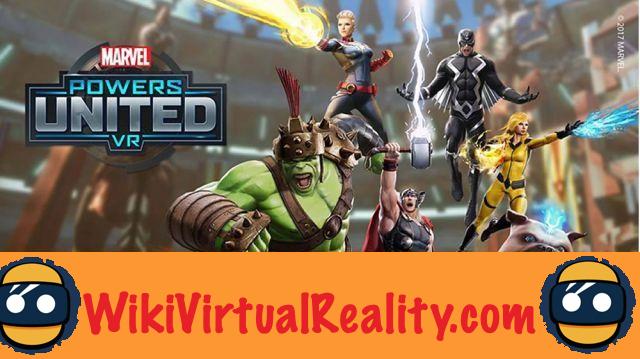 “Marvel Powers United VR” is an immersive cooperative game based on superheroes from the Marvel Universe. You can choose the character of your choice to protect the galaxy either solo or as a team with your friends. Long-awaited, this game which promises to be spectacular, is now available for demo to be discovered today. 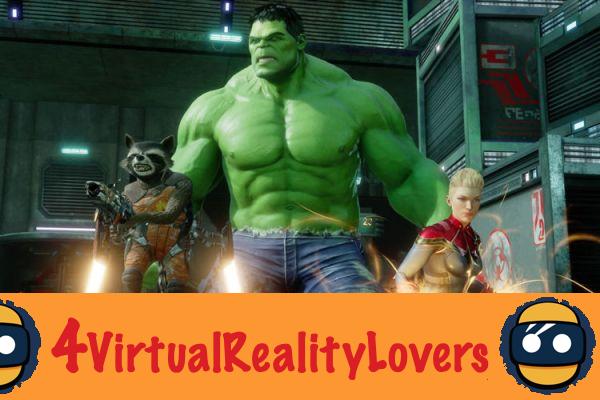 "Marvel Powers United VR" is to be discovered in the FNAC

Launched today in the United States, the United Kingdom and France, the playable demos of "Marvel Powers United VR" can be discovered exclusively, in France, in FNAC stores.. Demos are available with Oculus Rift headsets. Oculus Rift controllers are also, of course, essential. You can find a participating store by following this link. At the moment, five superheroes are available. Other heroes are expected to follow soon.

You can now choose to launch destructive photon beams or energy explosions by choosing the Captain Marvel, to have superhuman strength with Hulk, to have a destructive voice with Black Bolt, to control the elements with Glass or to release lightning and thunder with Thor. Users who have had the chance to test "Marvel Powers United VR" all assure that the game is mind blowing and they really felt like a superhero the time of the virtual reality experience.

By choosing a Marvel character, you will become the superhero and can enjoy his superpowers and weapons. Movements are also suitable whether on the ground, in flight or even with the help of special movements. Whether alone or in cooperative mode with your friends, you will have to fight and face Loki, the god of mischief who united the forces of the villains.


Presented at Comic Con 2017 in San Diego, "Marvel Powers United VR" immediately won over its audience. As you can see in the video above, fans of the Marvel heroes were over the moon. All the people who were able to test the game "Marvel Powers United VR" were unanimous in saying that the game was really awesome, that they really felt like the superhero and they could feel his superpowers. So don't hesitate to go, today, to a FNAC store near you to test, in preview, this game announced as a flagship title. To learn more about the Oculus Rift exclusive game, follow the link here ...

Bizarre Barber: one of the craziest VR games ever

Pokémon Go: all you need to know about Team GO Rocket invasions

With Soundself: At Technodelic enjoy the effects of LSD without taking any