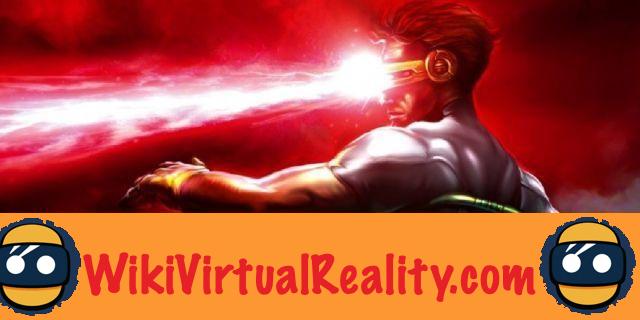 Marvel VR: the possibilities of virtual reality are incredible, according to Jay Ong 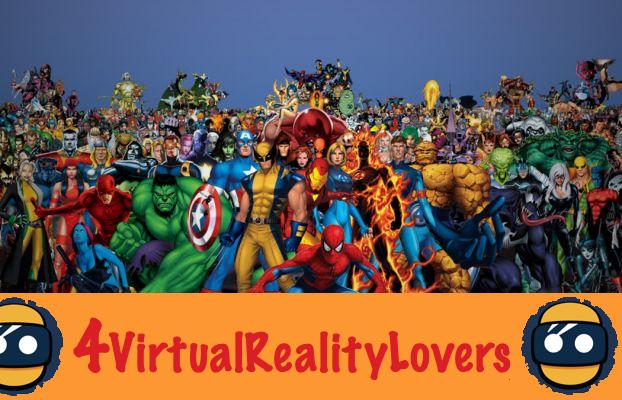 video games. Ong says to himself very excited about these projects in development, and deeply convinced that fans of Marvel comics are going to go totally crazy when the games are unveiled.

According to him, the American giant began to take an interest in VR at the end of 2016, and saw the incredible opportunities offered by this technology. Now, the firm is exploring these opportunities and should soon reveal the nature of its projects. Unfortunately, for the moment, no details on the games in development have been communicated.

Marvel VR: the firm intends to offer the best VR games, but will have to overcome several technical constraints 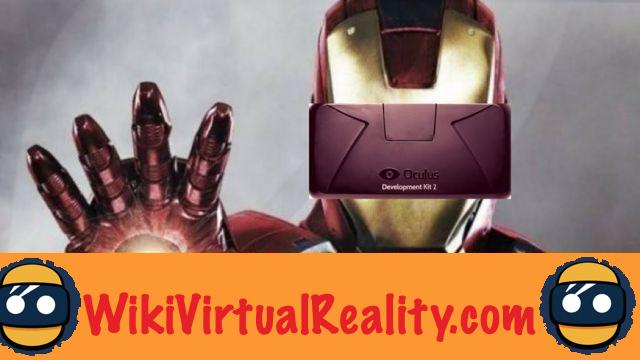 Jay Ong specifies that Marvel doesn't plan to rush into VR to take advantage of the hype. The firm intends to apply itself to offer experiences that meet the expectations of fans, taking full advantage of the possibilities offered. For comparison, the senior vice-president believes that Marvel VR games will be worthy of the upcoming Spider-Man and Avengers games on PS4, which should directly establish themselves as the best games of this generation of consoles.

If the announcement is enough to thrill comic book fans, it's hard to imagine what Marvel is up to. The constraints imposed by virtual reality are numerous. Traveling in virtual reality often causes motion sickness. For example, a game proposing to play as Iron Man to fly over skyscrapers could quickly cause nausea to the user. So, it seems difficult to adapt the immense powers of superheroes in a virtual reality game. We can bet that Marvel will be able to show creativity to overcome technical constraints and offer games as fun as they are spectacular.

Journey for Elysium, the latest VR nugget on Kickstarter ❯