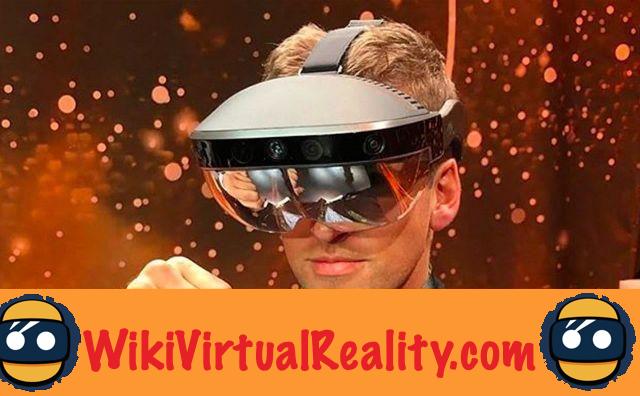 It has been suspected for some time now, but the Meta Company is banned from sale due to a patent and copyright issue. Little reminder.

On Tuesday, justice therefore decided to grant a permanent sales ban for the company that manufactures the Meta 2. A decision that particularly targets its founder, Meron Gribetz. 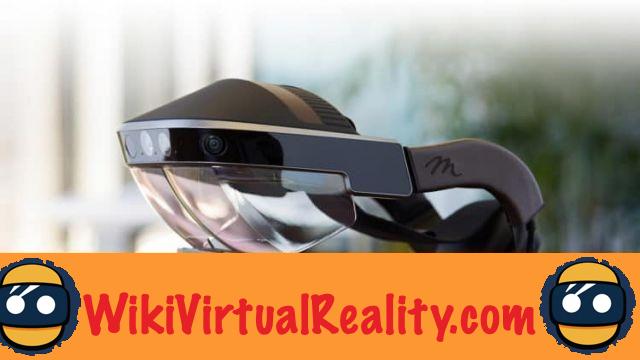 An expected result for Meta Company

It was the Genedics company that had led the charge against Meta Company and it seemed to be in terrible shape since January, when it was learned that it was already on the verge of closing and having to sell it. that she owns. However, Faced with the inability of the company to respond legally, the judge finally ruled in favor of Genedics. Concretely, the injunction prohibits the company from selling the Meta 2 augmented reality headset in the name of the violation of several patents and therefore of the intellectual property of Genedics.

This prohibits the design, importation, offering for sale, sale or use, in the United States and elsewhere, of systems relating to Meta 1 or Meta 2 helmets.. Faced with the inability claimed by Meta Company to pay and its refusal to hire a lawyer, the judge also terminated the case on this point. It remains to be seen how the new owner, Meta View, will be able to use the company's technology without making use of the various patents that have been problematic in this case. Good news, however, owners of a Meta 2 helmet will still be able to take advantage of technical support.