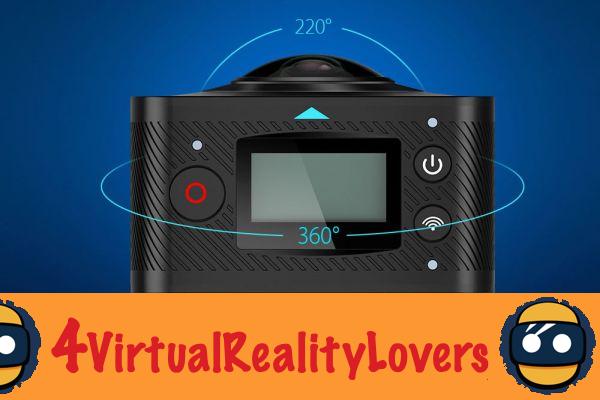 Little known in Europe, the Chinese start-up MGCOOL is a specialist in inexpensive sports and action cameras and also offers headphones, fast chargers and other gadgets but it is especially in photography and sports video that the Shenzhen company has specialized. MGCOOL is highly regarded in Asia for the quality of its products and services and is starting to gain recognition in the rest of the world. After developing a waterproof camera at 30 meters, an Ultra HD camera and a wide-angle camera, MGCOOL has embarked on 360 degree cameras. Discovery of their model. 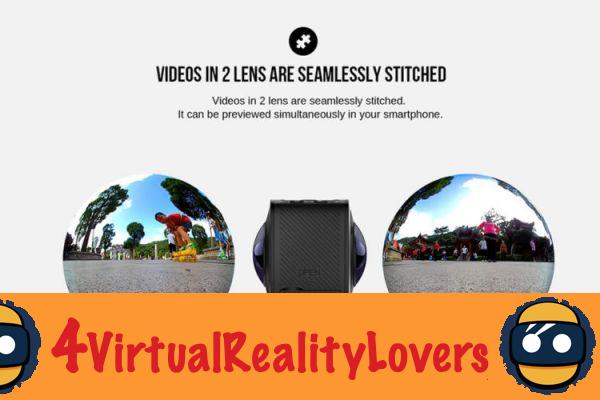 MGCOOL Cam 360: an ideal camera to start in 360 degree video

The MGCOOL Cam 360 camera is distinguished by the fact that it uses two 220-degree panoramic optics that reconstruct a 360-degree video without losing the slightest detail. On the technical side, the resolution for videos is 1920 * 960 pixels at 30 frames per second. The video format offered is H260 (MOV). The resolution for 360 degree photos is 3008 * 1504 pixels. A fairly low resolution, of course, but more than sufficient for beginners wishing to learn immersive videos on a low budget.

This is the main interest of the MGCOOL Cam 360: discover the potential of 360-degree videos without breaking the bank and easily. The camera can be controlled remotely by a smartphone via a WiFi connection. An application, compatible with Android and iOS, is also provided. The camera is delivered with a support for helmet or other support to be carried during your trips. The camera can also be placed on a drone to take aerial videos.


MGCOOL Cam 360: a very inexpensive camera to start with

MGCOOL Cam 360 degrees is of course also compatible with virtual reality headsets using the application provided in order to be able to watch and share his immersive films. The camera can also be used in streaming to share a festive moment, an event or even a work meeting. 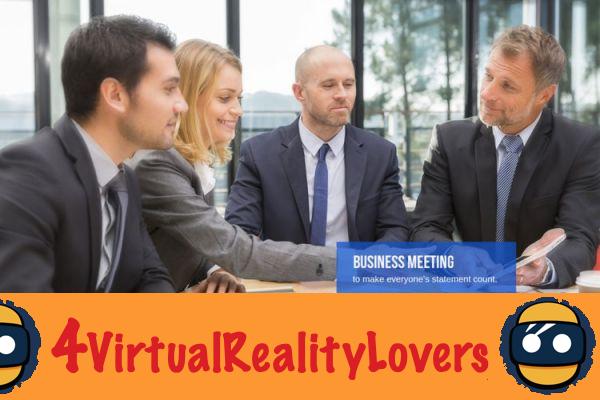 Sold at a price of 169.99 dollars, the MGCOOL Cam 360 camera is essential above all for its price. It's hard to find a cheaper 360 degree camera that offers this quality. An ideal solution to discover 360-degree video at a low price and keep lasting memories of certain moments, of your discoveries or even share privileged moments in 360-degree streaming. Find out more about the MGCOOL Cam 360 here.

add a comment of MGCOOL Cam 360: an inexpensive 360-degree camera for video and streaming