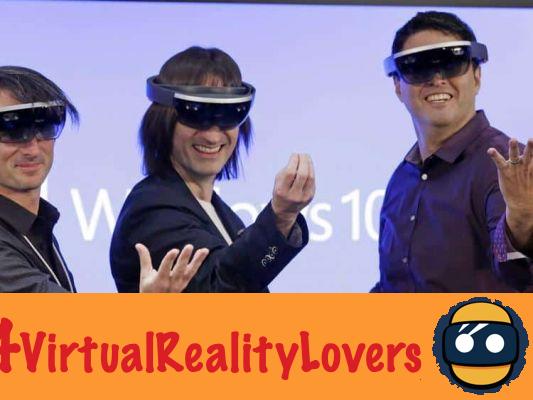 Indiscriminately referred to as glasses or a holographic helmet, Hololens are the new technology from Microsoft, which will be compatible with its Windows 10 OS planned for this summer. Often compared to Google Glass, which are augmented reality glasses, Hololens include and model virtual elements in the real world with which it is possible to interact as if they were part of that world. It is therefore an even more advanced version of augmented reality. 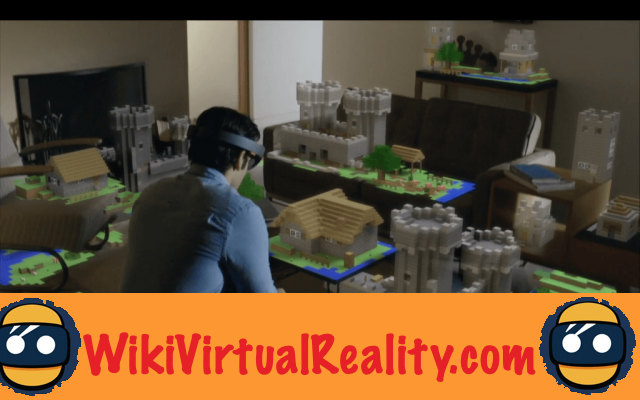 If Microsoft and journalists take to heart the term holographic glasses, we must not be fooled. A hologram is a virtual image / animation appearing in the real world and visible to absolutely everyone. Hololens images and animations are visible only to the wearer of the glasses, and no one else. Other people will just see the Hololens carrier waving in the air. We can at best say that the Hololens give the illusion of holograms to its wearer ... 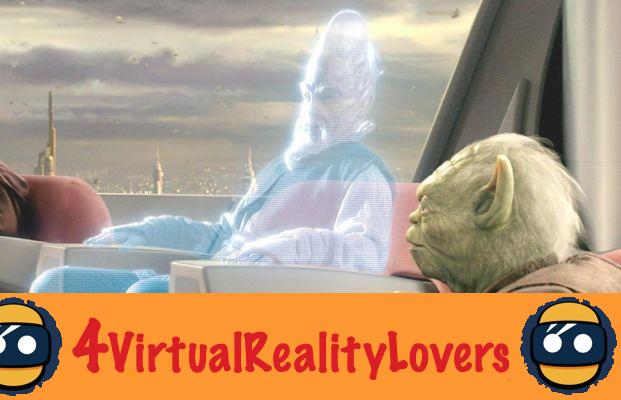 Of course, that doesn't make Microsoft's technology uninteresting, quite the contrary. The technology is advertised as a universal application, compatible with Windows 10 therefore, but also with other Microsoft machines, Xbox in mind. With hololens, you can cook while chatting on Skype (by virtually attaching the dialog box on the wall next to your sink for example), watch a movie while moving around your apartment, play Minecraft in your living room and why not command your armies from above in Total War… the only limit being the imagination of the developers and the space available in your home.


Indeed, while Microsoft's project clearly sends a dream, the glasses themselves have been a source of concern. To create an effective “hologram” system, you need a very powerful 3d camera, which consumes a lot and therefore requires a powerful battery, something difficult to combine with a small and light helmet, not to mention the problems of overheating. We are therefore impatiently awaiting the next news on the Hololens, hoping that the reality of the project will be in line with what the marketing promises. Especially since Microsoft would have joined forces with Lionhead Studio (Fable) to create games on the Hololens. We also hope that Microsoft will release a few dates on the availability of the product as well as the price of its final version. Because with Google Glass currently out of the race and all the virtual reality headsets arriving in the next few years, Microsoft cannot afford to wait.

Storm Mirror: a VR headset that combines the best without compromising ❯

add a comment of Microsoft gives more info on Hololens!