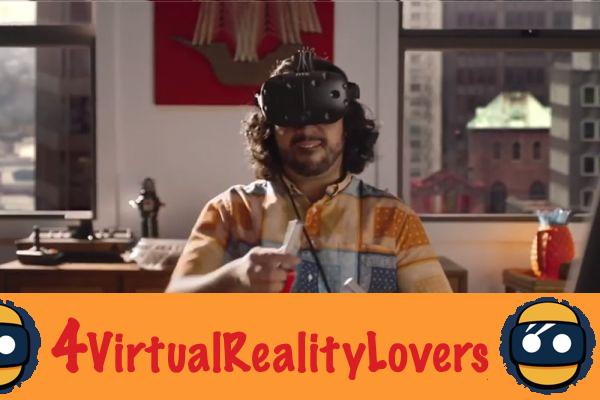 Microsoft currently offers the best in terms of mixed reality with its Hololens glasses. The American giant has also been heavily involved in virtual reality this year by developing, with partners, mid-range virtual reality headsets running on the new Windows 3 10D engine and which will be released at the end of the year. This time, the software giant took a look at controlling virtual worlds in VR and MR by filing a patent for a magic wand-like control system.. Microsoft patent update. 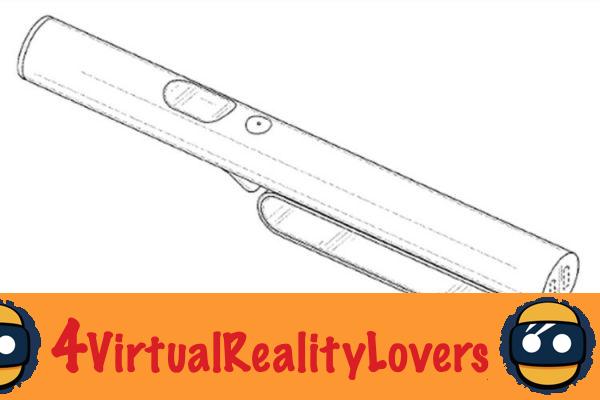 A Twitter user known as the "Walking Cat" traced a patent filed by Microsoft last year that went unnoticed. The accessory, described as an augmented reality control device, comes in the form of a pair of chopsticks. The patent indicates that these control rods were inspired by "Google Draw", developed by the laboratories of the search engine giant, Google. The comparison ends, however, since the'accessory described by Microsoft in the patent ensures that it is a controller for augmented or mixed reality.

In a video posted in June of last year, he was incidentally possible to see these wands in action with a person equipped with a virtual reality headset while chopsticks are described as an accessory for augmented reality. The control possibilities of these sticks could therefore apply equally well to VR, MR and AR. Even if the video is not dedicated only to chopsticks, it is possible to see them in action. Concretely, Microsoft's chopsticks come in the form of a tube with buttons and protection for the fingers.


Towards the commercialization of Microsoft's magic wands?

With the exception of a few lost images in a video posted by Microsoft, the American giant has never communicated on this patent nor mentioned a possible marketing of these controller sticks.

It is indeed very common for the giants of new technologies to file patents without considering the marketing of a product, quite simply to protect their technology and keep it for a possible other future application or even when they judge that a commercialization would not be relevant. Controlling virtual worlds generated in virtual, mixed or augmented reality is a real challenge for companies.