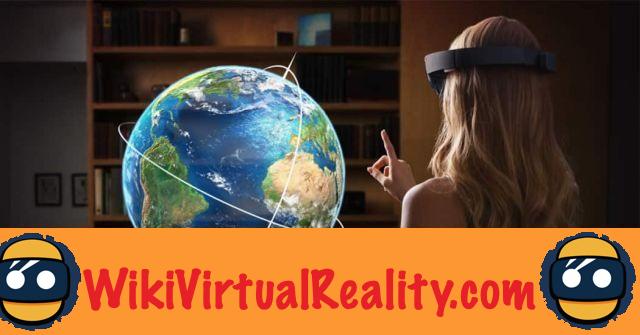 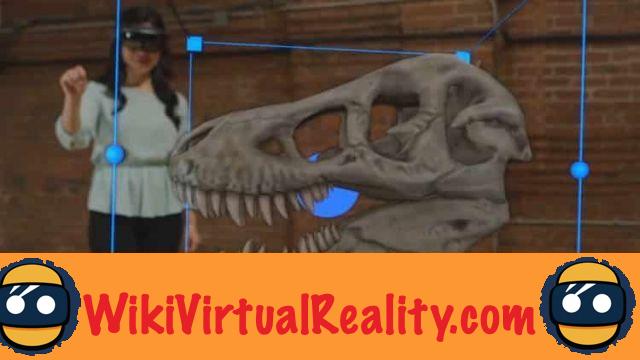 The Hololens, which unfortunately did not show the tip of its nose during E3, is still not available to the general public but may be requested by professionals for now afterwards. study of a file, which can be refused by Microsoft but also with a check for $ 3000. To date, an update is available, the very first for the Microsoft Hololens which brings new features, in particular the possibilities of interactions. Microsoft and Satya Nadella have decided to bring eight new features through this update that we detail here:

At the same time, the director of Xbox France, Hugues Ouvrard, the Xbox being Microsoft's home console, talks a little about the Hololens while he presents the famous Scorpio project and his Xbox ONE S and in particular the reasons for the absence of Hololens at E3.


In short, for Microsoft, the Hololens is a tool for professionals and clearly not intended for pure leisure but more for practice, which is then underlined by Hugues Ouvrard:

For Microsoft, this augmented reality headset is a totally practical support tool that companies can use to support their production, improve their service or even create content.

Hugues Ouvrard adds a little word about the Scorpio project and his Xbox ONE S:

It is clear that with all this small world, Microsoft is completely invested in virtual and augmented reality. Continue to follow us for the first information on the future of the Hololens. The update made on the Hololens is proof that Microsoft intends to invest in the long term. 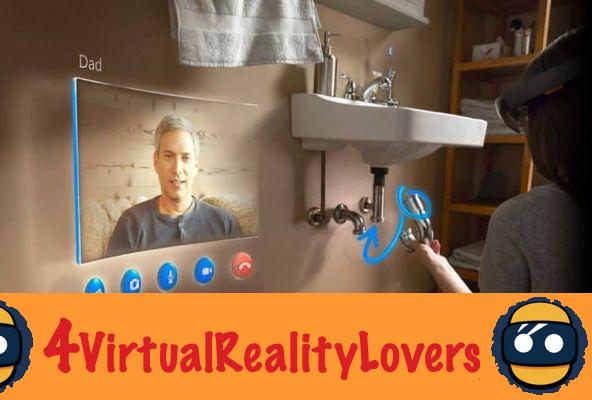 add a comment of Microsoft Hololens - A busy update