Microsoft HoloLens - Everything We Already Know About The Mysterious AR Headset 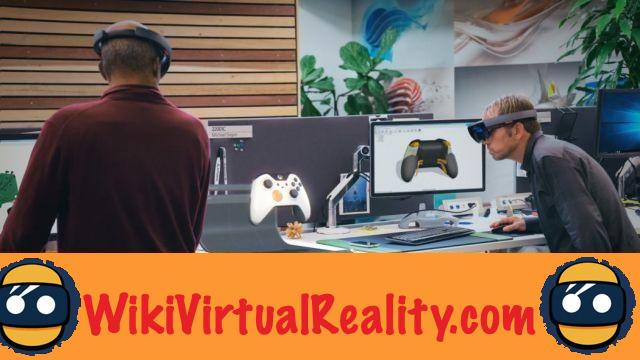 Microsoft seems to have abandoned virtual reality to position itself in a more discreet market, that of augmented reality. The American company, after presenting it at the same time as its Windows 10 interface was rather discreet about it. Only a few developers can get their hands on it today, after an in-depth study of their case, for a sum of $ 3000, which greatly contributes to fueling the debates around this mysterious product, but already convincing. To remind us, the version currently distilled by Microsoft includes the mention "This is not a consumer product". The general public is therefore not yet ready to get their hands on this technological gem. 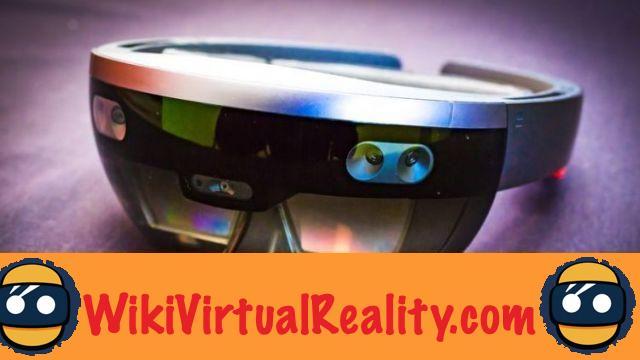 It looks like the Microsoft HoloLens is available in England at a price of £ 2700, or around € 3030. This price, therefore, should clearly repel the consumer, knowing that the content offered on the augmented reality headset does not today justify such a sum. However, the quality of the product is there (we know something about it in the writing), because it offers a convincing augmented reality experience, so much so that we quickly forget that we have it. Rather than providing unfinished products as Oculus had been able to do with these Developer Kits, the American firm has chosen to refine its Microsoft HoloLens in the greatest secrecy before unveiling it definitively in the eyes of the world.

In addition to its graphic qualities, we must also admit that its design is attractive. Elegant and futuristic, the Microsoft HoloLens offers incomparable comfort to its user, the weight distribution having been carefully studied to offer him the most pleasant experience possible. Two adjustable bands allow the helmet to rest not on the wearer's nose, but on his forehead. Finally and this is probably the most interesting argument if we compare it to virtual reality headsets, the Microsoft HoloLens is sufficient on its own. It fits in a small box, and you won't need an overpowered computer as it is a computer itself. You can learn more about its specificities by consulting our test of Microsoft's augmented reality headset. 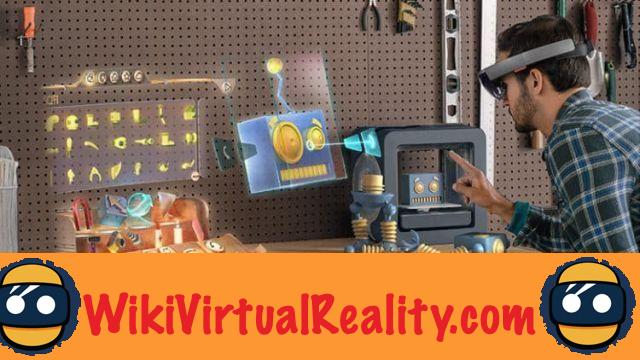 Attractive applications for the Microsoft HoloLens

The possibilities of the Microsoft HoloLens are numerous, which should limit the chances of a commercial failure similar to that experienced by Google Glass, which was probably released a little too early. The hit game Minecraft should be available right out of the augmented reality headset, but also many games and applications that take advantage of this technology. We can only imagine how successful a Pokémon Go could be, for example, if it allowed players to see little monsters appear on the streets on a full scale. Of course, beyond its fun applications, other professional applications should emerge. Applications that would allow us to chat and work remotely.

Everything is still to be done, therefore, for the Microsoft HoloLens, and we do not doubt the interest of the developers in this technology. The augmented reality headset should be available globally in its Developer Kit form before the end of 2016, but no release date has yet been communicated. We have no doubt that at this time, developers from all walks of life will flock to the device to create an array of apps that appeal to consumers. We predict that the Microsoft HoloLens should have a consumer version by the end of 2017, beginning of 2018. We will keep you informed.

MSI VR One: Virtual reality in a backpack at TGS ❯