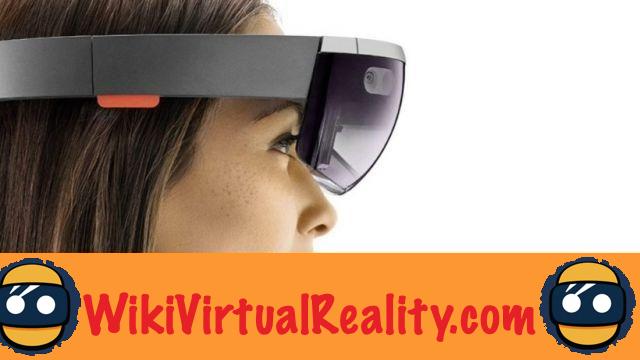 While the general public impatiently awaits the Magic Leap One or even Apple's AR glasses to discover augmented reality, professionals can already purchase the Microsoft HoloLens for the sum of 3000 euros. Unfortunately, this high price does not guarantee foolproof operation. here are the solutions to fix the main bugs and problems of Microsoft HoloLens. 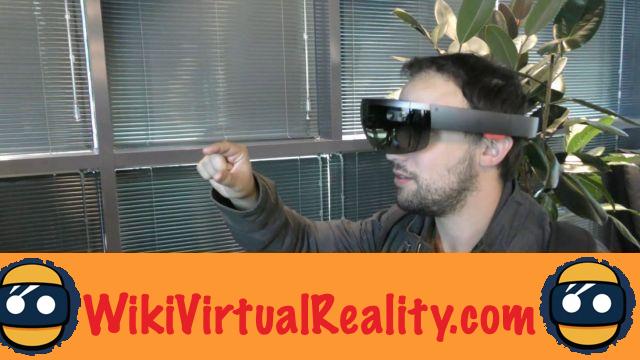 If you HoloLens freezes or no longer responds, turn off the device by pressing the power button until the 5 LEDs next to the power button turn off. If the diodes stop responding, press and hold the button for 10 seconds. Press the power button again to restart the headset. If this solution does not work, restore the HoloLens. 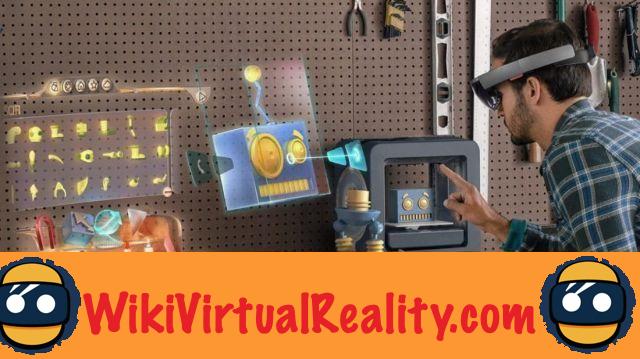 If the HoloLens holograms appear unstable or not displaying correctly, here are several possible solutions. First, clean the HoloLens screen to make sure nothing is blocking the sensors. Also make sure the room is well lit.

You can also try to move around and observe your surroundings to see if the HoloLens can scan it better. You can then launch the Calibration application, allowing the HoloLens to be calibrated against your own vision. To do this, go to Settings> System> Utilities. In the Calibration tab, choose the Open Calibration option.

These solutions also apply if your HoloLens frequently enters limited mode. They can also solve the problem if a lost tracking message is displayed frequently.

Microsoft HoloLens does not respond to gesture or voice commands 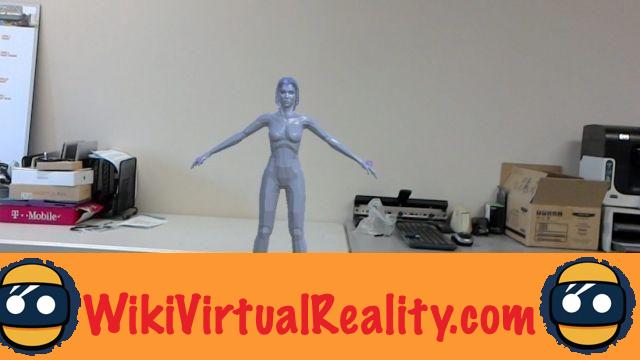 If the HoloLens does not respond to gesture commands, your hands may be out of view of the device. Make sure your hands are within the frame, which extends approximately two feet around you. If the HoloLens can see your hand, the dot cursor will turn into a ring.

If your environment is too dark, the HoloLens may also not see your hand. So make sure the room is bright enough. Yes your visor is dirty, use the microfiber cloth supplied with the helmet to clean it.

If the virtual assistant Cortana does not respond to voice commands, first make sure that it is activated. To do this, go to the apps list (All apps), and choose Cortana> Menu> Notebook> Settings.


Microsoft HoloLens: an issue with the Xbox Wireless Controller

Finally, if the HoloLens goes into standby mode while the Xbox controller is connected, any command will wake up the headset. To avoid this, turn off the controller when not in use.

Microsoft HoloLens does not connect to WiFi

When trying to connect to WiFi with the Microsoft HoloLens, you must enter your username and password in less than two minutes. Otherwise, the identifiers seronutomatically erased for security.

In fact, you will not be able to connect to WiFi. For long passwords, Microsoft recommends using a Bluetooth keyboard.

If the HoloLens cannot map your surroundings, it will enter limited mode and you will no longer be able to place holograms in the room or see previously placed holograms. To remedy the problem, several solutions are possible.

You can first make sure that your surroundings are sufficiently lit. Also check that you are connected to a WiFi network. Otherwise, the headset will not be able to identify your space. If you need to create a new space, connect to WiFi and restart the Hololens. If your HoloLens is unable to create new space, it is likely that your disk space is full.

To verify that the desired space is activated or to load a space manually, go to Settings> System> Spaces. If the desired space is loaded and you are still having issues, it is possible that the space is corrupted. To resolve the issue, choose the space and select the Remove option. HoloLens will then scan your surroundings again to create a new space.

Likewise, if your HoloLens is unable to determine which space you are in, make sure you are connected to WiFi and that your room is sufficiently lit. Also make sure that no major changes have been made to your space. You can also load a space manually or manage your spaces by going to Settings> System> Spaces. 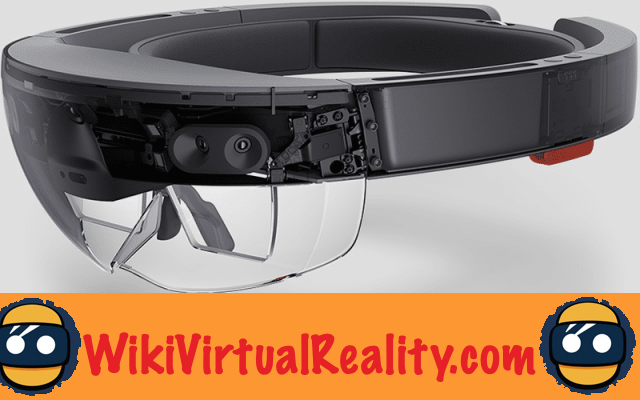 If your disk space is full, you will need free up storage space. To do this, first delete the unused spaces. Go to Regalges> System> Space, and delete the spaces you no longer need. You can also delete previously placed holograms, or delete images and videos in the Photos app.

Finally, you can remove some apps from your HoloLens. To do this, go to the list of applications (All applications), press and hold the application you want to remove, and choose the "Uninstall" option.

add a comment of Microsoft HoloLens: solutions to major bugs and problems