Microsoft is considering the uses of Eye Tracking in virtual reality 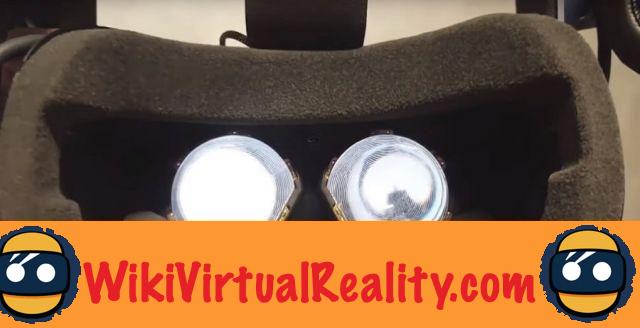 A 13-page research article created by researchers at Microsoft has been released showing how Eye Tracking can be used to enhance virtual reality experiences. We explain what it is.

Eye Tracking can be used to reduce power consumption in virtual reality or improve experiences. However, what are we talking about exactly? This is what the researchers, Sebastian Marwecki, PHD at the University of Potsdam and Andy Wilson, Eyal Ofek, Mar Gonzalez Franco, Christian Holz, a team of researchers from the software giant, have been thinking about. 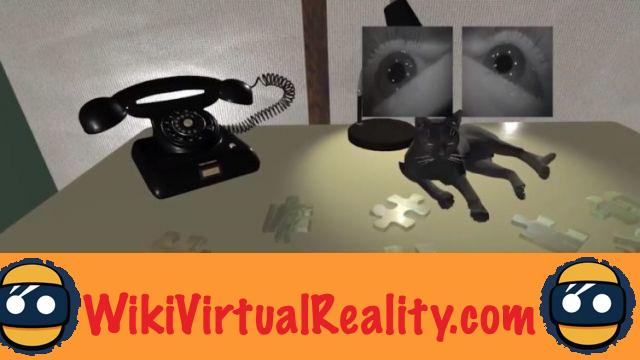 Eye Tracking, a foothold in the future according to Microsoft

The idea developed by the researchers is to study how it would be possible to modify an image based on Eye Tracking. Concretely, if we know where the user is looking, it then becomes possible to change the rest of the image surreptitiously, what he cannot see, what is in his peripheral vision. This is not a new idea of ​​course. Some helmets are already in use. However, the next generation of virtual reality headsets could use it more and more, according to Microsoft researchers.

For example, this could change to help a player solve a puzzle, or even guess which option a player will choose. The main interest, however, is of course that of quality, of an ever more precise and realistic rendering. In addition, the researchers also believe that it could reduce the seasickness that some users may experience. Of course, this is only research for now, but it is promising according to the researchers at Microsofot.