Microsoft offers us some details on the Hololens version 2 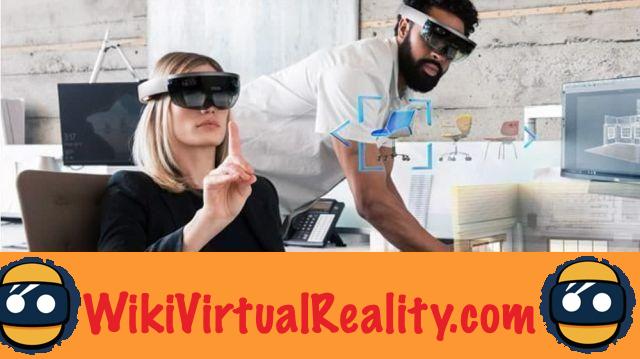 To have all the elements in mind, you have to come back to at least July 2017. Marc Polleyfey, Hololens Science Director, explains that his teams are working on a new processor, intended for the new Hololens. But, in the months that follow, manufacturers tend to stop existing productions for Microsoft. A signal interpreted by many as an announced end of the Hololens or a direct switch to version 3. Good news, it would ultimately be nothing and the Hololens version 2 should see the light of day ... 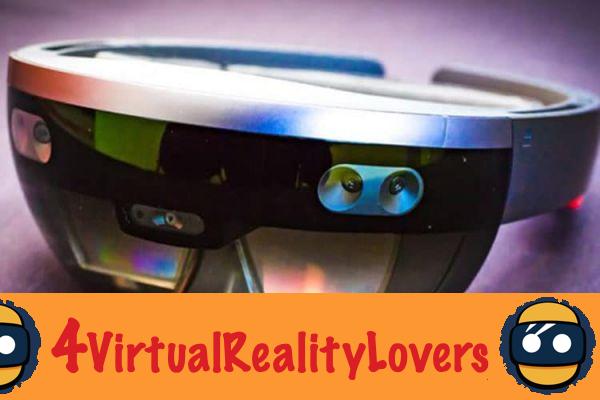 "" The message from Alex Kipman, Microsoft's Hololens guru, leaves little room for doubt about Microsoft's ambitions. Above all, the title "what to expect from mixed reality in 2018" encourages a little dreaming. What if we saw the Hololens v2 arrive in 2018? 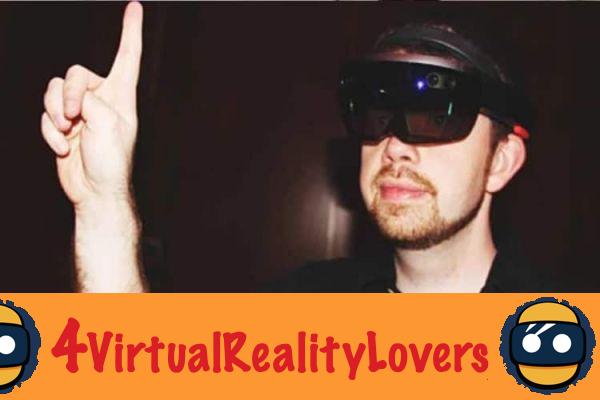 Among the expected novelties, we therefore find an advanced use of artificial intelligence, energy savings and higher graphics performance. Paradoxically, however, it also indicates that Microsoft's dependence on the cloud would be reduced while using the cloud in mixed reality.. The aspect of geographical independence to interact with virtual elements is also to be taken into account. Finally, note that the size of the equipment should be significantly reduced.

Microsoft hopes to resist the Magic Leap One

For Hololens, it is also about resisting in the face of the tidal wave that Magic Leap One can represent. The helmet of Rony Abovitz and his teams, supposed to arrive this year in its Creators edition, could well reshuffle the cards completely. However, a Hololens V2 could help balance things out. Occupying the media space as Microsoft is doing with this announcement is also an obligation in the face of the constant search for the buzz of Magic Leap One. Now all that remains is to wait for what will really be the new features on the program. 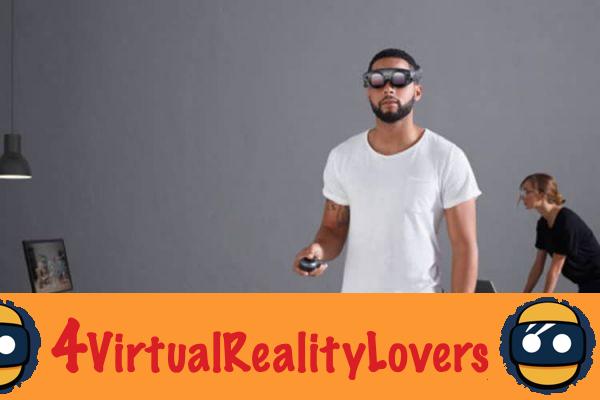 However, we advise them to brief Bill Gates a little better this time ... Just so that he can at least easily give the impression that he is convinced and / or knows what the latest invention of the company is about. The opposite is still embarrassing ...

Audica: a Beat Saber with guns by the creator of Rock Band ❯