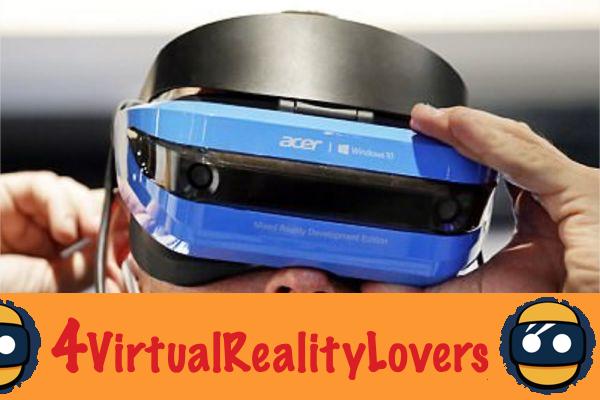 If the end of 2016 was marked by the consecutive release of the Oculus Rift virtual reality headsets, the HTC Vive and the PS VR, the end of 2017 could well be that of the democratization of VR with the exit of accessible helmets. Indeed, various inexpensive headsets designed to work with Windows 10 Creators should be released at this time, including that of Acer and HP to discover below. 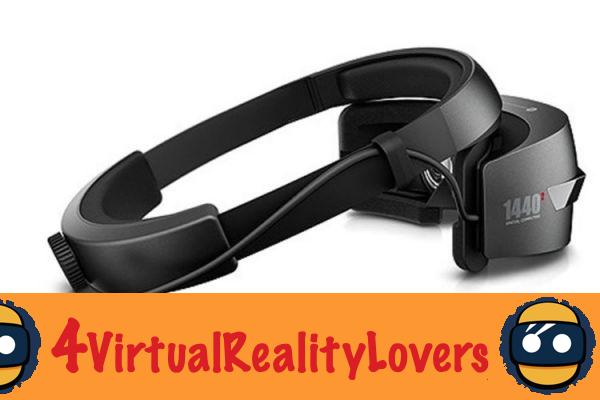 Announced during GDC 2017, Acer's virtual reality headset was presented by Microsoft during its Build 2017 conference last night. The helmet of the Taiwanese manufacturer will offer 95 degree field of view which is less than that of the Oculus Rift and HTC Vive which are 110 degrees or even the PS VR which is 100 degrees but similar to that of the Samsung Gear VR with its 96 degrees. An experience probably a little less immersive therefore due to this limitation. 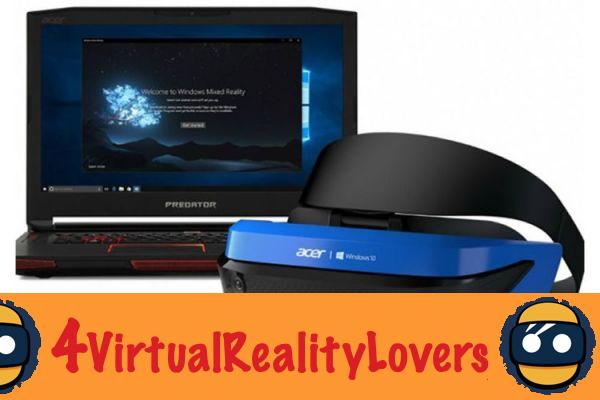 Regarding the screen, it is a LCD screen unlike the Oculus Rift, HTC Vive and PS VR and will only offer one 1440/1440 resolution significantly less than its high-end competitors. The choice of LCD reduces the cost but also reduces the quality. The Acer headset therefore promises a less interesting VR experience but above all offers the undeniable advantage of being very cheap.. Available for pre-order, it will be sold at a price of 299 dollars or about 270 euros. A pack with the new Microsoft controllers will be marketed at 399 euros. The Acer VR headset although less efficient than high-end ones has the merit of being very accessible both in terms of price and in terms of the characteristics required by the computer to which it will be connected..

Also presented during Microsoft's Build 2017 conference, the American manufacturer HP's virtual reality headset remains quite similar to that of Acer. The 95 degree field of view and screen type are exactly the same. However, the HP VR headset differs from that of Acer by its front band. The HP headset also offers a welcome adjustment button. It will be a little more expensive because it sells for $ 329 and is also available for pre-order now.. 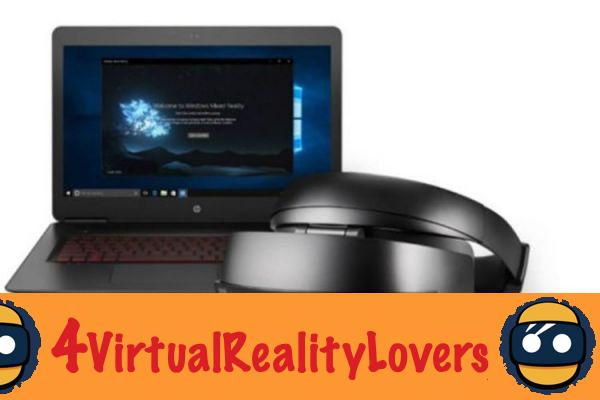 Both Acer and HP headsets have been specially designed in partnership with Microsoft and will exploit the full potential of the latest version of Windows 10 Creators. Both helmets will be released in December. A carefully chosen date to take advantage of the Christmas effect. Mid-range virtual reality headsets may be the Christmas 2017 gift of choice ...

Triangular Pixels - Take your cat to VR with the VIVE Tracker ❯