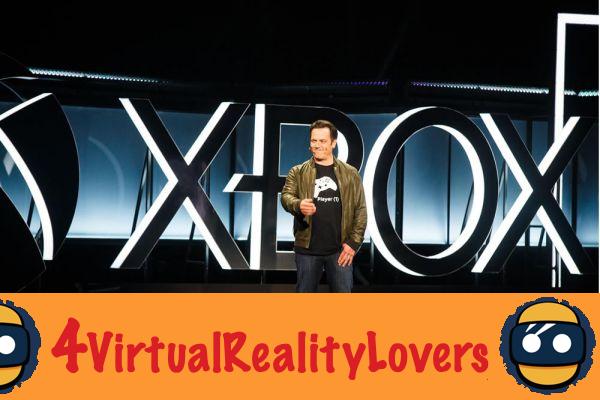 Hailed as the most powerful gaming console around, the Xbox Scorpio has plenty to do with it. The fact that a virtual reality headset was not mentioned by Microsoft during the presentation during the E3 show in Los Angeles created confusion, however.. True competitor of the Xbox, the PS4 and its PlayStation VR do not intend to let themselves be trodden on, however, and Sony has adopted an aggressive stance to maintain its superiority. 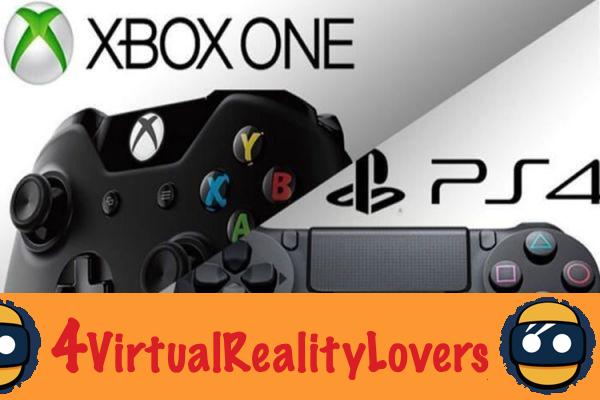 Yes the Xbox Scorpio will offer a VR headset

The American economic newspaper "Wall Street Journal" published yesterday an article stating that the Xbox Scorpio will not offer virtual reality. This article has caused turmoil in the gaming community. Also, Phil Spencer, the head of the Xbox branch at Microsoft has stepped up to the plate by specifying that the Xbox Scorpio supports virtual reality technology well. The fact that Microsoft did not address VR during E3 for its console was planned as we already announced on June 6. 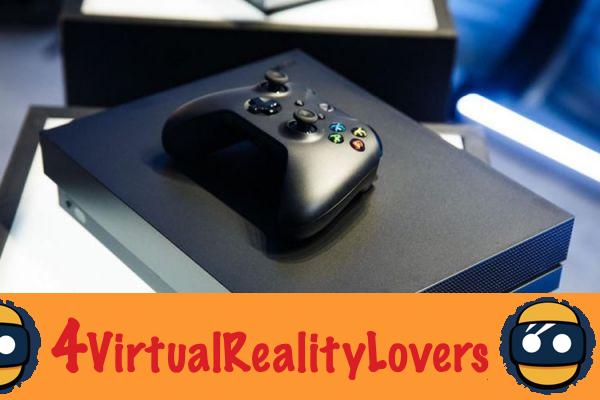 As Alex Kipman, the Windows Peripheral Engineer, noted, Microsoft's strategy is above all to focus on virtual and mixed reality on Windows 10. VR on Xbox Scorpio is well planned but for later, in 2018. The Redmond firm has also slipped that it heard develop a virtual reality headset for its console that is wireless. No doubt the software giant prefers to wait and have more experience to offer a VR headset superior to what currently exists and is also thinking of developing a catalog of games at the height of the release of its future VR headset for Xbox Scorpio.


The PlayStation strategy to counter the Xbox

The home console market being colossal, Sony does not intend to lose its leadership position in the market and was particularly aggressive during E3 in order to maintain its monopoly. While it's true that the Xbox Scorpio is more powerful than the PS4 Pro on paper, Sony's console is defending its strengths and has dropped a few bombs. 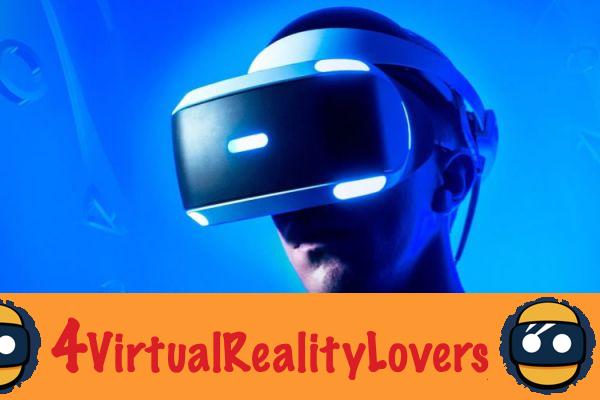 First of all, the Japanese firm relies on a catalog of substantial games. A big strong point because selling a game console without a supplied catalog is a daring bet. But Sony also unveiled a batch of games which are big production and many advertised as AAA games.. On the PlayStation VR side, the Japanese company has also driven the point home by unveiling new, very neat productions for all tastes. Sony therefore intends to continue to assert its supremacy with its catalog of high-end games and ride on the success of its VR headset as long as Microsoft does not present a competitor..

Advertising in virtual and augmented reality: between enthusiasm and doubt ❯