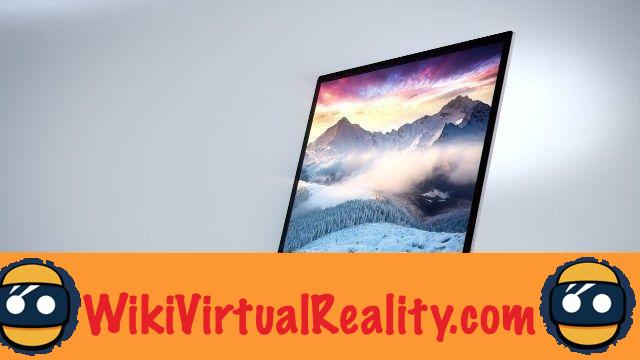 Announced last week, Microsoft's Surface Studio is an all-in-one computer. This machine has succeeded in arousing excitement, and symbolizes the will to continue innovating of the Redmond firm. While Apple and its new MacBook Pro disappoint many consumers, Microsoft manages to surprise when no one expects it.

According to the manufacturer, this device is designed for creators and designers. Its main asset is a 4500 × 3000 tilting screen to allow drawing on the screen using a stylus, or to interact manually. This PC has an integrated GPU, and its performance is therefore not sufficient for the most impressive virtual reality games. However, Microsoft claims the Surface Studio is capable of running some VR experiences. 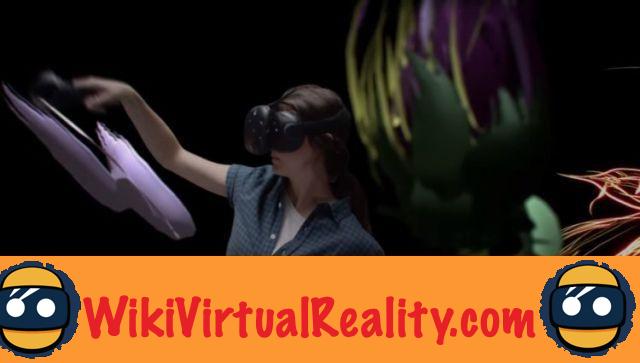 As part of the San Francisco VRDC 2016, Microsoft demonstrated a Surface Studio running an HTC Vive. Thus, if the American does not go so far as to qualify his machine as

Thus, during the event, Microsoft offered a total of 14 demos of VR titles compatible with Surface Studio :

The company specifies that this is not an exhaustive list of VR games compatible with Surface Studio. They are more of the games most suited to a first experience in virtual reality. For these applications which are not technically demanding, the Surface Studio largely allows to reach the 90 FPS necessary to enjoy a session on the Vive.


Nevertheless, it is important to keep in mind that these virtual reality games are designed for a more powerful configuration. They may end up not working on Surface Studio after a few updates. However, following the drop in the technical specifications required for the Oculus Rift, the Surface Studio could support more VR experiences on the HMD Facebook headset.

The next Surface Studio more suitable for VR 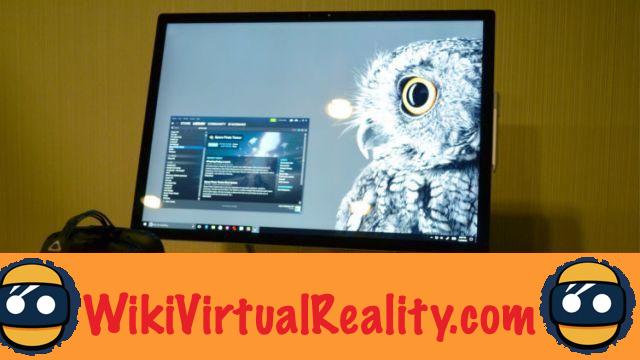 Be careful though. To enjoy minimal VR experiences, you'll need to go with the best Surface Studio setup. During the VRDC, the demonstration model included an Intel Core-i7 processor, 32GB of RAM, and its GTX 980M mobile graphics card. Such an installation is priced at 4200 dollars by Microsoft. The less expensive models carry a GTX 965M, even less willing to run virtual reality in decent conditions.


One might wonder why Microsoft didn't just go with the new NVIDIA 10 Series mobile graphics cards. According to one of the project engineers, Surface Studio specifications were validated shortly before this new line was launched. We can therefore predict that the next generations will be fully compatible with virtual reality. It's best to wait if you want to enjoy VR on a Surface Studio.