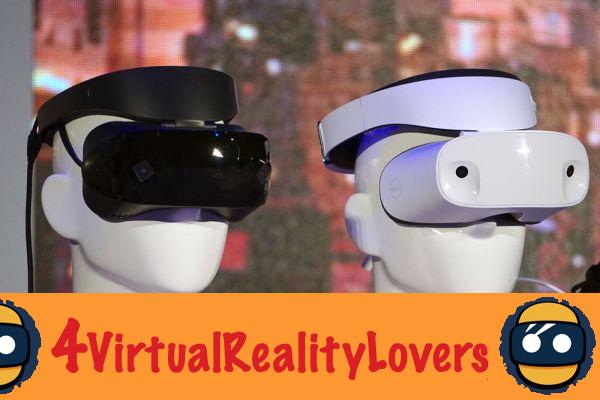 Microsoft wants to impose Windows 10 Creators as THE platform for virtual reality and augmented reality. The publisher of the most widely used operating system in the world has developed partnerships with various manufacturers to offer a whole range of mid-range VR headsets.

Dell's VR headset is both understated and stylish

The virtual reality headset developed by Dell and compatible with Windows 10 Creators surprises with its brilliant white and the elegance of its design. The American manufacturer has not only bet on style but also on comfort with a light helmet with a well distributed weight. It is possible to lift the visor and therefore exit the immersion without having to remove the helmet. 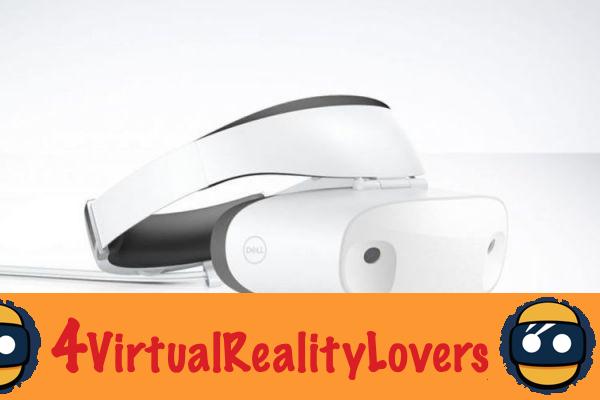 The Dell Visor headset will be marketed in the United States for 449 euros (345 euros for the headset and 99 € for the controllers). Regarding the resolution of the headset, it has two LCD screens of 1440 × 1440 pixels. Note that the Dell XPS teams and those of Alienware are at the origin of this headset.

The Chinese manufacturer Lenovo offers when to him a very affordable, entry-level PC virtual reality headset. An indoor and outdoor tracking system equips the VR headset. Lenovo would have, it seems, bet everything on the price to offer a VR headset. The helmet is actually advertised as "" without an exact price being given. Various experts estimate that this helmet will be marketed at much less than 300 euros. 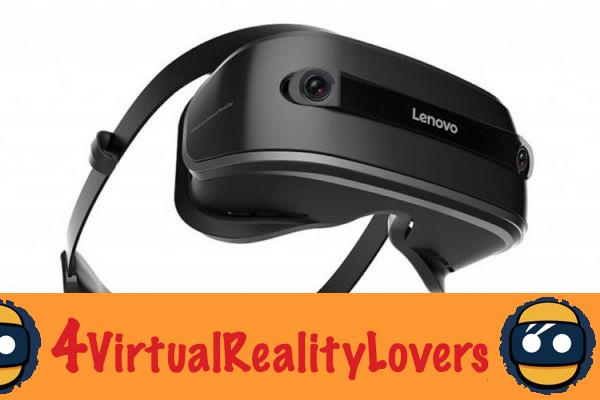 Lenovo's virtual reality headset is also likely to be released for the holiday season.

Asus is targeting the medium - high end with its VR headset

Taiwanese company Asus, for its part, is targeting the top of the mid-range with a virtual reality headset announced faster and more powerful than its mid-range competitors. The manufacturer also mentioned a motion controller. 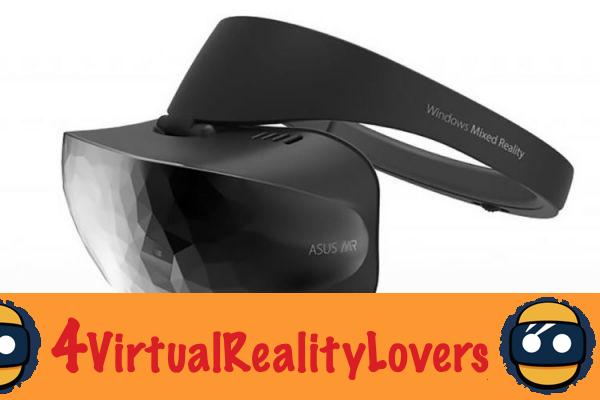 The Asus headset is also distinguished by a visor with polygons which gives it a very particular and original appearance. No release date has been indicated nor its price. The Asus headset should however be marketed for the end of the year or early 2018.

5 mid-range VR headsets for the end of the year

In addition to these 3 headsets presented at Computex 2017, Microsoft had already unveiled the medium-range headsets from Acer and HP at its Build 2017 conference a few weeks ago. Sold respectively at a price of 299 dollars and 329 dollars, these helmets will be marketed, also by the end of the year..

At the end of 2017 will therefore be a great period which will see a whole range of mid-range virtual reality headsets and running on computers, too, mid-range. This could mark the beginning of the democratization of virtual reality on PC to the general public.