Minecraft Earth is available in France but flops against Pokémon Go 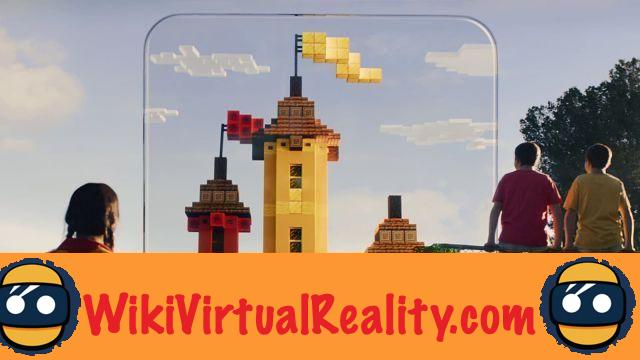 Since November 19, 2019, Minecraft Earth is finally available in France and in many other countries in beta on iOS and Android. Announced by Microsoft at MWC 2019, it is an augmented reality mobile game in the tradition of Pokémon Go.

However, this title takes place in the world of the famous Minecraft game and also resumes its gameplay. Rather than capturing wild Pokémon, it is therefore a question of build virtual constructions in the real world.

Mineacraft Earth has been downloaded 4,5 million times since launch

The game is available in the United States since November 12, 2019, and Sensor Tower analysts estimate that it was downloaded 1,2 million times during this first week in Uncle Sam's country. Previously, the game was launched in October 2019 in Iceland and New Zealand where it would have been downloaded 1,3 million times. 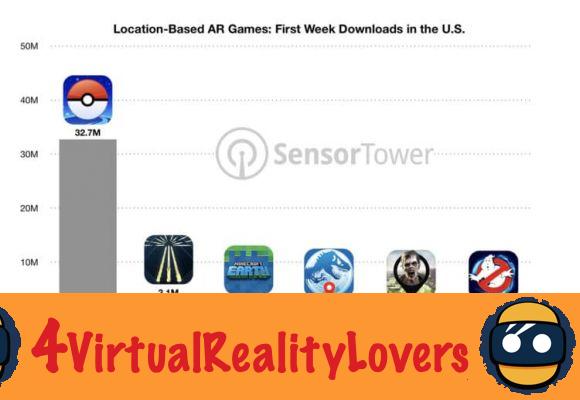 On the European Play Store, five days after launch, Minecraft Earth displays 1 million downloads on Android and about as many on iOS. In total, the game developed by Mojang would have been downloaded by 4,5 million people around the world since its release.

It is not nothing, but this figure can still seem disappointing knowing that Minecraft is the best-selling video game in history with over 180 million copies sold. By comparison, Pokémon Go had 32.7 installations in the United States in its first week.

Remember, however, that Pokémon is the second most popular video game franchise behind Mario with 340 million games sold since the first versions on Game Boy. For its part, Niantic's new game, Harry Potter: Wizards Unite, was content with a more modest launch with 3.1 million downloads in the United States in the first week. For now, Mineacraft Earth seems to be on a bad start to dethrone Pokémon ...