Minecraft - The game is finally available on Oculus Rift 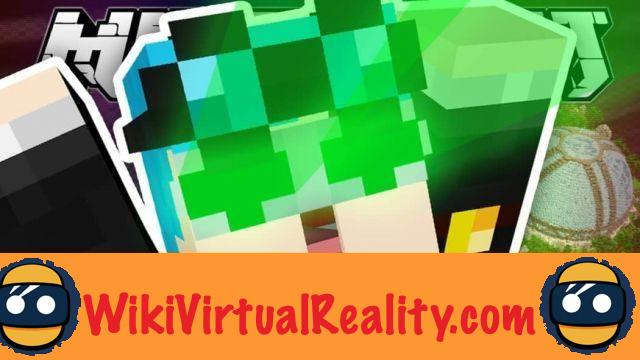 Already since last April, Gear VR owners could enjoy Minecraft in the Minecraft VR Edition, but today the goal is to make the game available on PC, for the Oculus Rift. Because yes, if Minecraft will be available in virtual reality on PC via the Minecraft Windows 10 Edition Beta, this availability is exclusive to the Oculus, Indeed, this VR version has been developed hand in hand with Oculus and John Carmack who thus ensure a juicy exclusivity. 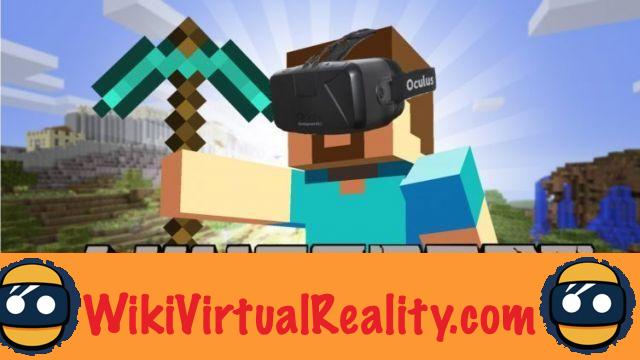 This new version will bring the gaming experience to a whole new dimension and, thanks to a keyboard and a mouse via the Xbox One Controller, an experience just as complete as the basic one. You should also know that the Mojand studio and Oculus have worked together to optimize the performance of DirectX 11 in order to support virtual reality. In addition, it will be possible to do instant 180 ° rotations, without animation, to avoid nausea if the rotation is repeated. Finally, the option that allows you to switch to classic mode quickly, the Virtual LivingRoom, will be available.

For owners of HTC Vive who would feel aggrieved, it should be noted that there is a version of Minecraft in virtual reality, but this one remains a mod created by independents, so it is not certain that the experience is optimal. The update to have the Minecraft Windows 10 Beta Edition is free for all owners of the game, which remains relatively inexpensive, 10 € on the Microsoft Store. 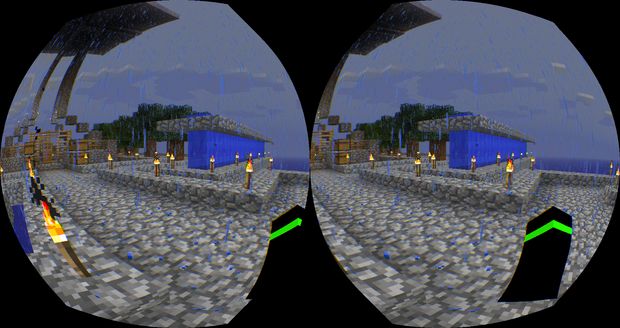 Also note that the Oculus Rift will be available in stores September 20 at the price of € 699 with Lucky's Tale game and lots of 3 degree 360D videos, all free. The helmet will notably be available in Fnac stores or on Amazon.


Mojang does not want to stop there and also wants to develop an augmented reality version of Minecraft, on the HoloLens, a demonstration had already been made during the summer of 2015 on the HoloLens and the feedback was very positive.


In any case it is certain that these new versions will breathe new life into a game which has already had a great period of glory, it is obvious that the takeover of Microsoft will result in significant use of the license.