MK2 VR: A space for relaxation, culture and virtual reality 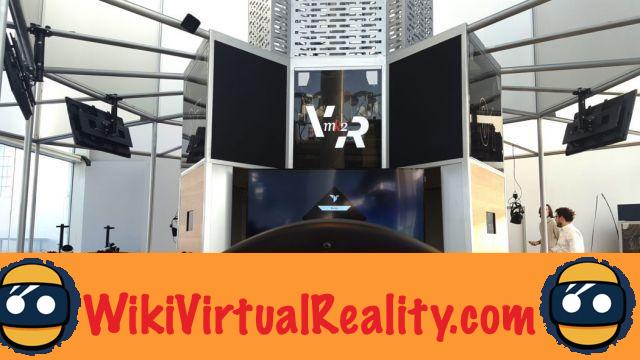 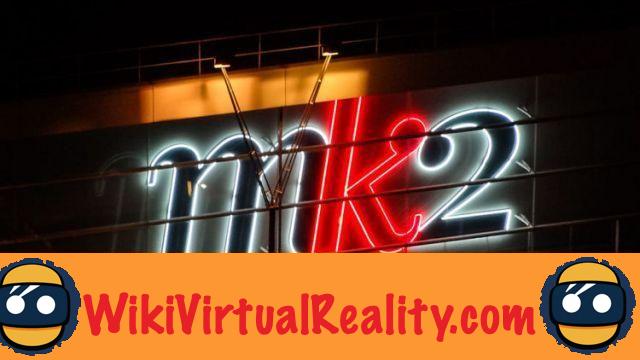 MK2 is not only a network of theaters, but also a film production and distribution company. More than cinemas, they are also places of culture particularly frequented by students. Present in Paris since 1974, the MK2 spaces are these dark rooms in which one would discover and rediscover masterpieces of cinema with his classmates.

In a few years, MK2 has gradually lost its traditional image in favor of modernity. Today, the family business is looking to the future by opening a space dedicated to virtual reality.

MK2 VR: Have a drink with friends between two VR sessions 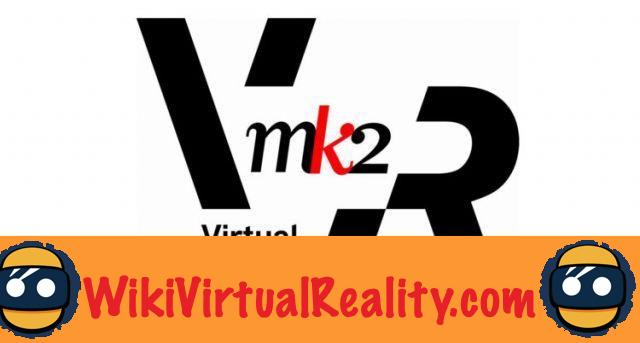 MK2 VR will open its doors to the general public on December 9, 2016. This space of a new kind, halfway between a traditional bar and a game room will allow you to indulge in many virtual reality experiences, between two cocktails, in a friendly place of deliberately Asian inspirations.

Two rooms will be next to each other. In the first, Le Perchoir, visitors will be able to sip various drinks with friends, family or as a couple, in a very friendly atmosphere. with these wooden walls on which the figure of Buddha is drawn. The latter will remain open until 2 a.m., while the VR space will close earlier., in order to avoid any incident related to excessive alcohol consumption. 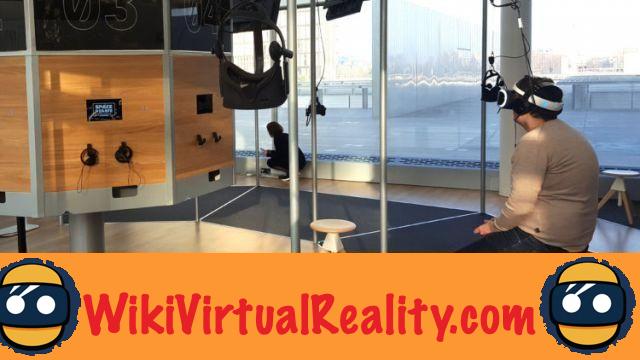 In the second, they will be able to enjoy varied VR experiences using the most famous virtual reality headsets: the HTC Vive, the Oculus Rift and PlayStation VR, accompanied by the latest accessories and equipment necessary for their optimal functioning. Here, virtual reality will not, as usual, be used as a bait to promote other products or services. Technology is really highlighted through experiences that are as qualitative as they are immersive. 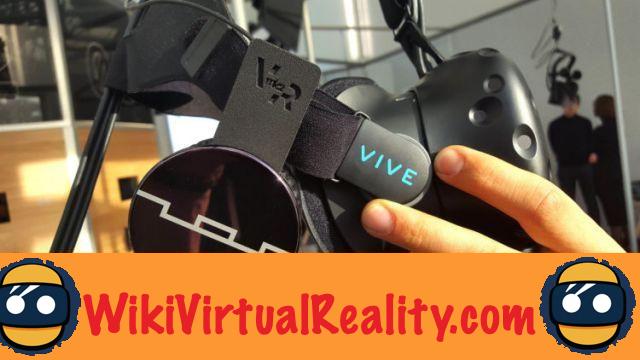 MK2 VR is not an arcade per se. In this place open to the world with its large bay windows, it will be more a question of discovering this new technology, through carefully selected content to offer its visitors a wide but sharp panorama of the possibilities of virtual reality.

Among them, there is the famous The Climb, but also exclusives as Star Wars Battelfront Rogue One : X-Wing VR Mission or Birdy, the interactive flight simulator that will give its users the feeling of being a bird flying over New York City. MK2 VR therefore takes virtual reality very seriously and truly aims to promote this technology of the future. 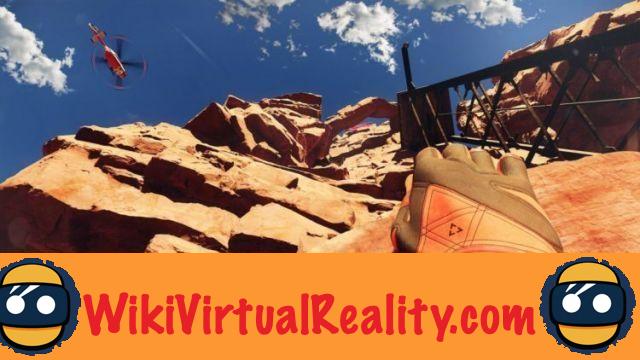 Here are some experiences available when MK2 VR opens:

Other experiences will be available at the opening, such as Assassin's Creed. But this selection is far from being final, because MK2 promises to continually fuel its space with the most breathtaking experiences in the virtual reality market. 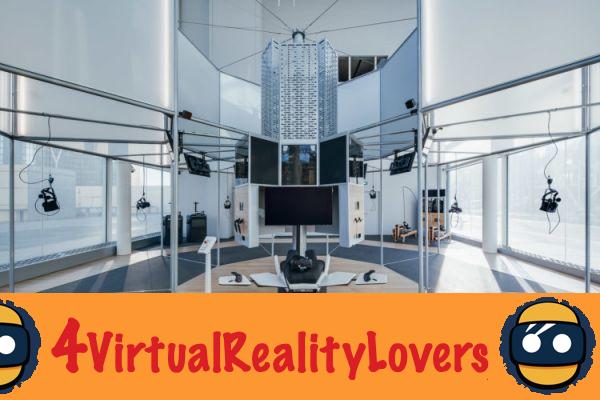 Elisha Karmitz, Chief Executive Officer of the company tells us that it took this initiative “for the excitement of being able to be a pioneer in a sector that will revolutionize the world”. Virtual reality will certainly make a big leap for the general public thanks to the participation of this key player in culture and the audiovisual industry.

The MK2 group visibly considers virtual reality a young cultural industry, but as noble as that of cinema. For this reason, he decided to dedicate a room to it and without waiting to be able to quantify his success, he is already thinking of opening others, in France and abroad. 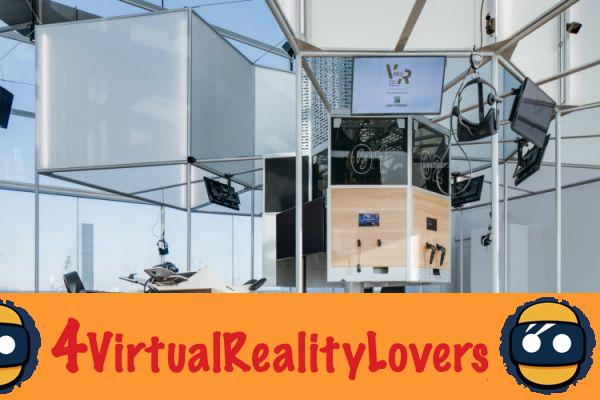 The official launch of the MK2 VR space will take place on December 9, at 196 avenue de France in Paris, not far from the MK2 Library. We will tell you more about this friendly and original space in the coming weeks.

Possibility of privatizing the place through the official website

add a comment of MK2 VR: A space for relaxation, culture and virtual reality