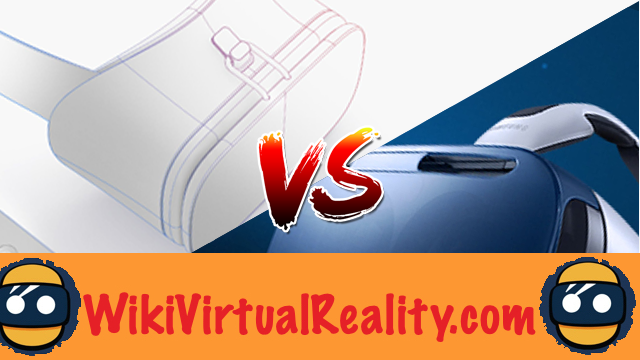 Mobile virtual reality headsets cost less than PC headsets, but the sales volume is much higher. The VR headset market is currently largely dominated by Samsung, with its famous Gear VR. In fact, mobile VR is the one that will democratize this technology in the months to come. 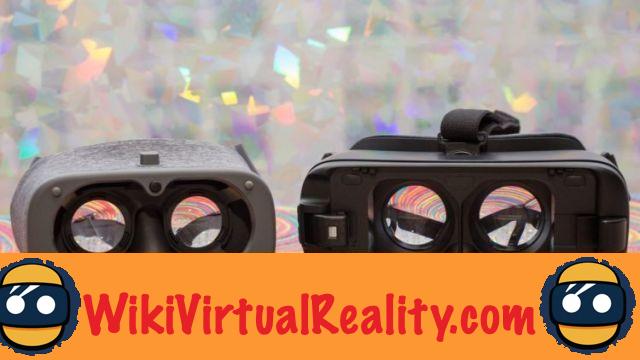 Le mobile VR land is currently shared between two American tech giants: Facebook and Google. Facebook, which manages the software part of the Samsung Gear VR, seeks to lower the price of access to virtual reality as much as possible, in order to guarantee the success of its Social VR project, without compromising the quality of the experience. For its part, Google is seeking to open its Daydream platform to the largest number of third-party manufacturers, in order to flood the market with VR headsets for smartphones and establish itself as Android in the smartphone market.

All of this two firms seek to attract the greatest number of application developers to their respective platforms. For now, the only smartphones compatible with the Google Daydream are the Google Pixel, the Moto Z and the ZTE Axon 7. The Huawei Mate 9 Pro and the Asus Zenfone AR will soon be added to the list. For its part, the Samsung Gear VR only supports high-end smartphones from Samsung, including the Galaxy S6 and Galaxy S7. By the end of 2017, there should be half a dozen Daydream-Ready smartphones, and 2-4 new Gear VR compatible smartphones.


The Gear VR, a more mature headset than the Daydream View 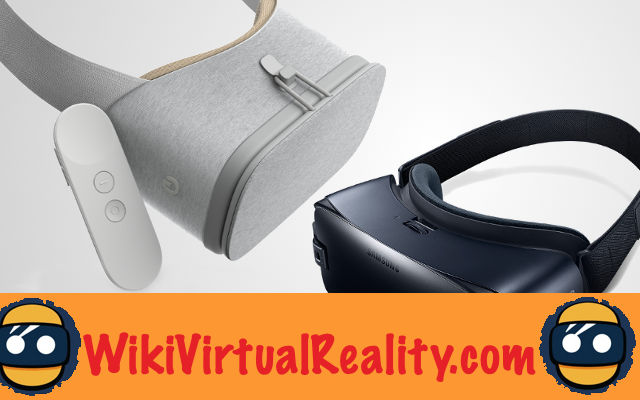 Each of these platforms, and the helmets that accompany them, have advantages and disadvantages. The Gear VR and Daydream View are easy to set up and use. However, the Daydream is more pleasant to set up thanks to the integration of Google accounts. To download applications from the Gear VR's Oculus Store, it is necessary to create a new account.

When it comes to hardware, the Gear VR effectively filters outside light. This is not the case with the Daydream, which sometimes lets in particles of dust. Moreover, the Power button on the Daydream View is in the wrong place, and new users tend to press it inadvertently.

- two helmets comfortably conform to the shape of the wearer's head, but the Gear VR is more enjoyable during prolonged use. The more flexible Daydram is more suitable for young children. For this reason, Google should have an advantage to deploy its headphones in schools. The main asset of the Google headset remains its wireless controller with motion detection. Despite a slight latency, this accessory improves the feeling of immersion compared to the Gear VR's touchpad. 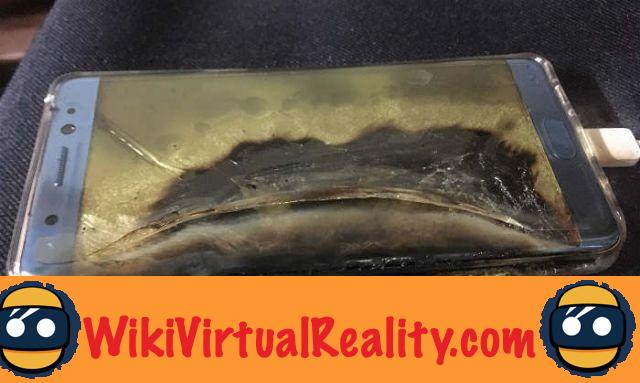 These two devices share a deplorable flaw. In case of prolonged use, these helmets are facing an overheating problem. Smartphones simply aren't designed to effectively dissipate heat from a processor running at the speed required for VR. Once in the grip of overheating, the Gear and Daydream experience a lag issue and nausea begins.


This is the main flaw in mobile VR today. In the near future, this defect should however be corrected by the arrival of virtual reality headsets with an integrated processor and screen. At CES 2017, Intel announced that it would release such a headset by the end of the year, and Facebook says it is developing a similar device. These machines of a new kind should better manage the temperature, but also offer better autonomy. 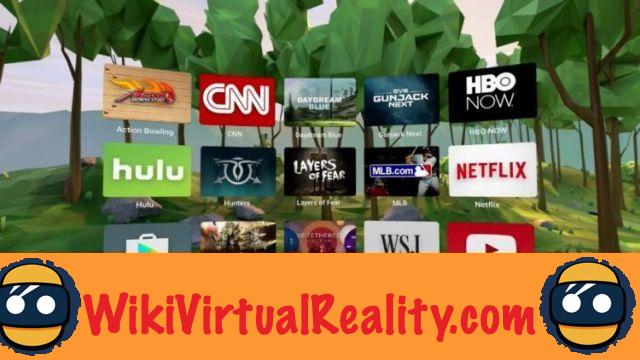 In terms of content, Daydream does not yet compete with the Gear VR catalog. However, new apps are added very frequently, and Google could catch up by the end of the year.

In conclusion, 2017 should be the year of the rise of mobile VR. Samsung and Facebook now have enough experience to offer a truly mature and successful Gear VR, while Google is increasing its partnerships and should succeed in popularizing Daydream. Together, the two platforms will participate in the democratization of mobile VR, and virtual reality as a whole.