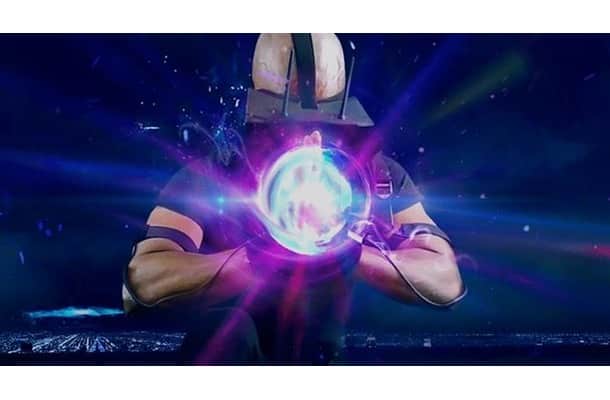 The creator of this new experience that is Modal VR is not just anyone. Indeed, this is the great Nolan Bushnell who is the main thinker of this Modal VR. You don't know Nolan Bushnell? It is neither more nor less than one of the founders of the famous studio de production Atari. In the golden age of video games, Atari produced some great games for the arcade machines and largely forged what is today's video game. 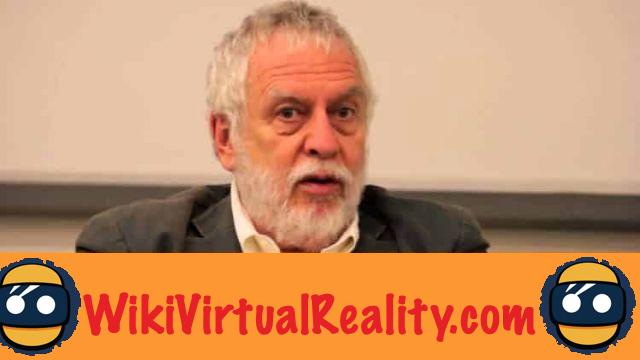 The main purpose of this brand new experience is to play in large spaces. So, Nolan Bushnell wants several players meet in virtual worlds to participate in great games together. Like playing a soccer match in virtual reality with several players.

This all adds up of course to the fact that Bushnell wants to see the birth wireless virtual reality headsets. Indeed, for the moment the fact that most VR experiences take place in closed places is not a direct problem. Since the headsets are wired, there is no point in creating large spaces.

Modal VR, a jewel of technology.

Hand in hand with the company Modal, Nolan Bushnell offers Modal VR, a set of tools allowing to break the chains of the wire. Modal, a company specializing in software and hardware, has therefore created equipment that is based on several elements working together. 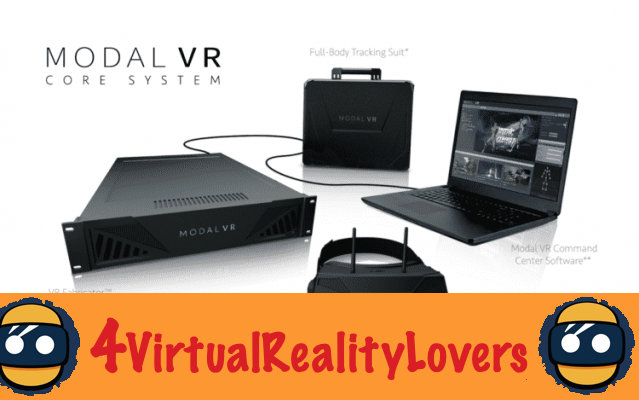 First of all a helmet with several antennas, which the user will wear on his head. Then, an optional combination, which makes it possible to follow the movements of the body of the wearer and to reproduce them in VR. Finally a software, the Modal VR Command Center, which runs on PC or Mac, connected to the VR Fabricator, which produces all the necessary calculations.


All this gear is not just a dream, it is very real. Already some people have been able to try it and are quite happy with the rendering. Other details could be retrieved from these testers. Thus, the helmet used is called Viewfinder and therefore works on battery, wireless. The battery is of course rechargeable.


Modal VR is a promising project supported by professionals with a great deal of experience. It promises to be a new step towards a more open and immersive virtual reality. We can only be very excited by this announcement which will shake things up at great speed.