More than half of VR headsets on Steam are Oculus 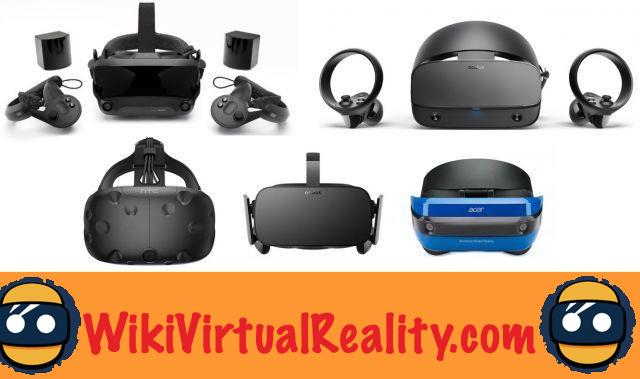 According to the "September Hardware Survey", Oculus headsets now represent over 50% of VR headsets on Steam. The ranking also shows other interesting numbers.

The online game buying platform owned by Valve, has just, like every month, published some interesting figures on virtual reality headsets. Although the Quest is not taken into account by the platform, Oculus becomes the brand with the most users in September, notably thanks to the Rift S. The figures presented also give other interesting indications. 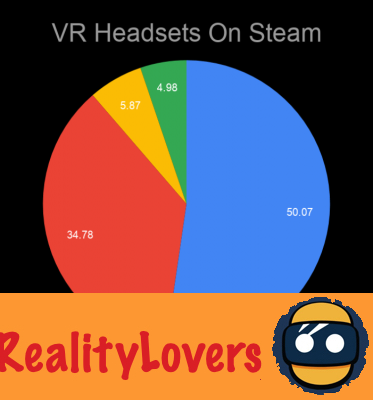 For about two years, Oculus headsets have represented a little less than 50% on the Steam platform. Since September, the Facebook subsidiary has just passed this majority milestone. According to our American colleagues from the newspaper "Upload VR" who analyzed these figures, the gains are notably due to the release of the Rift S which replaces the classic Rift. Sold at a price of 399 dollars, the new PC headset from Oculus is well received thanks to its internal tracking system.

Note, moreover, that the Valve Index also grew from 3,32% in August to 4,98% in September on Steam. Despite its high price of $ 999 the headset seems to be selling well. These gains are mainly due to a notable decline in Windows Mixed Reality (WMR) compatible headsets. These drop from 8,24% in August to just 5,87% in September. These helmets, at the attractive price, however suffer from an image considered quite mediocre. Now the Rift S is overtaking WMR headsets and, at this rate, the Valve Index should also overtake headsets from Microsoft's platform.

Facebook is preparing its own Alexa-type voice assistant for Oculus ❯