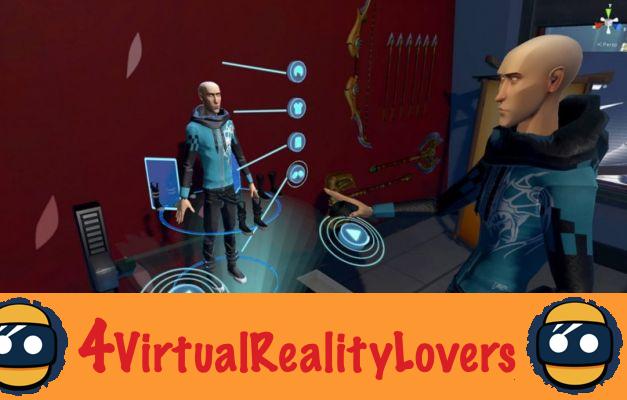 Morph 3D's COO, Matt Wilburn, explains that the company created the Ready Room. This virtual reality space allows you to create a personalized avatar using the HTC Vive headset. The Ready Room brings together an avatar creation engine and a character management system.

Thanks to this platform, it is possible to create an infinite number of persistent avatars, which can be used in many VR applications. The First Ready Room compatible app is High Fidelity, developed by Second Life creator Philip Rosedale. Subsequently, many applications will become compatible with this character creation system.

The logical continuation of Daz 3D 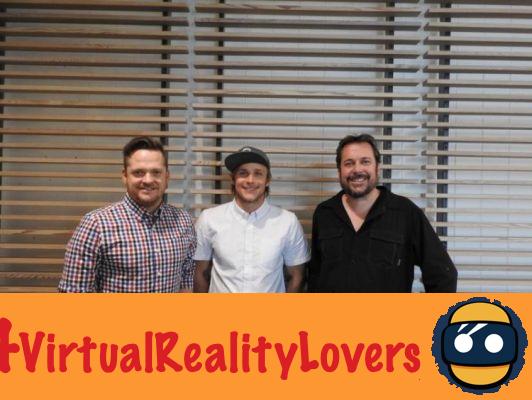 These VR avatars are the final culmination of thousands of game and application characters created over the years by members of Daz 3D, an animation marketplace allowing artists to post their characters and sell them to clients, especially game developers. Morph 3D is indeed a separate company from Daz 3D, but managed by the same team.

According to Wilburn, the firm had access to a community of animators and artists 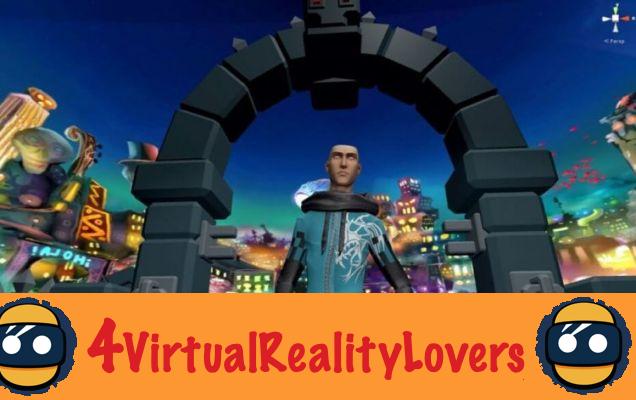 Le Morph 3D vice president of strategy and innovation, Berkley Frei, says Morph 3D has already created around 400 3D characters that can be used in VR applications. Each of these characters can be transformed using sliders to determine parameters such as their musculature or body size.

To developers of games and applications in VR, Morph 3D saves a lot of time. Using the Unity engine, developers can make it easy for players to create their own character. Subsequently, the artists and Morph 3D share the revenues. Over 200 million pages have already been viewed on Daz 3D.

Morph 3D Read Room, a tool for developers and users

La Character customization is optimal for game developers, who can populate their games using characters. However, users can also choose these avatars and customize them for later use in different social VR applications.

As a demonstration to the VRDC, Morph 3D created an avatar in the Ready Room to then use it within the High Fidelity app and in another app. The aim was to show how easily a character can be transferred from one world to another.

A very intuitive creation of avatars 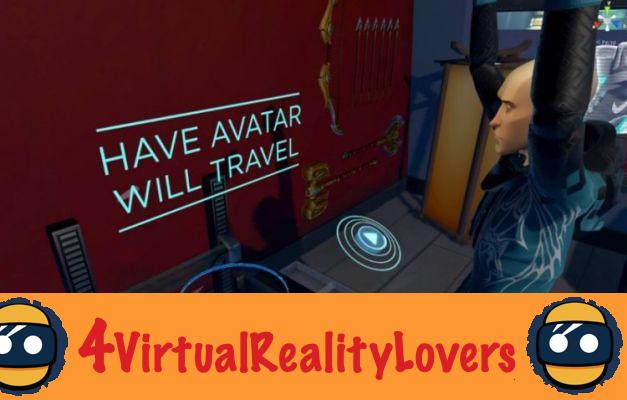 Thanks to Vive controllers, the user can quickly choose body parts and specifics to create their character. Likewise, it is possible to modify the avatar using voice control. For example, the word

Morph 3D wishes to allow everyone to recreate their body and their personality within virtual reality. In order to increase the feeling of immersion and identification within imaginary worlds, VR avatars seem to be the next step for virtual reality. During the Oculus Connect 3 conference, Mark Zuckerberg had also presented 3D avatars just as convincing as those of Morph 3D.