Most Windows Mixed Reality headsets are out of stock 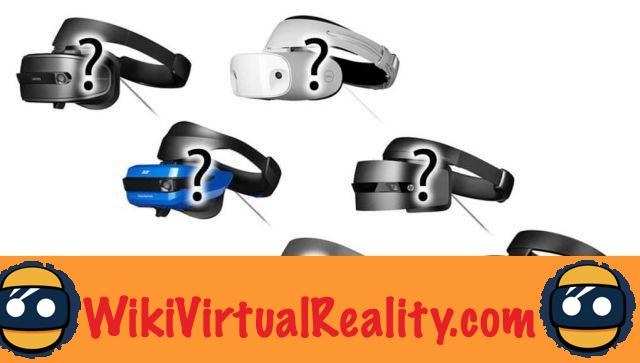 The majority of Windows Mixed Reality (WMR) compatible headsets have disappeared from the Microsoft store. Their stock remains very limited in other online stores. Towards a stop of these helmets?

Launched in 2017, the Microsoft WMR platform aimed to offer affordable virtual reality headsets running on mid-range computers. A more economical alternative to the HTC Vive and the Oculus Rift of the time. Several manufacturers responded with different helmets, some more affordable and others more sophisticated. New WMR helmets have since emerged. However, there are recent indications that something is wrong. Indeed, many headsets have disappeared from the Microsoft Store and are on the verge of being out of stock in other online stores.. 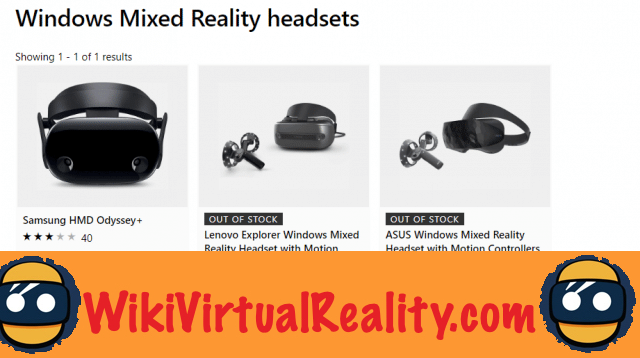 6 companies have embarked on the design of virtual reality headsets compatible with WMR, Samsung, Lenovo, HP, Dell, Asus and Acer since the launch of the Microsoft platform. For a week, only 3 of these headsets are presented on the Microsoft Store, two of which are out of stock. However, it's not just the Microsoft Store that is affected by the absence of Windows Mixed Reality headsets. Indeed, many other online stores present products on the verge of out of stock.

On Amazon United States, a fairly low number indicates the number of headsets remaining and the Asus headset is unavailable. At Best Buy, two Windows Mixed Reality headsets appear, too, sold out. Our American colleagues from the “Road to VR” site contacted Microsoft who declined to comment. Our colleagues think that it is very likely that some WMR helmets will be stopped. They also believe that these problems could be due to a common supplier.

Magic Leap reaches out to developers and offers scholarships ❯