Motion Recall - The 360 ​​camera that lets you change the past 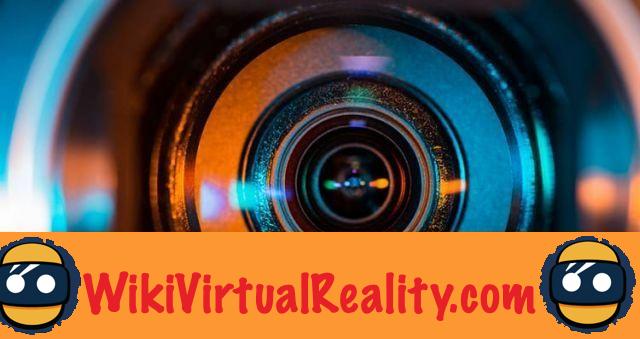 Initiated by GoPro, the movement of 360 cameras is enjoying growing success. Virtual reality in essence guarantees total and complete immersion in an environment, whether real or created from scratch. Thus, it is ideal for transcribing intense moments with strong sensations. You may as well find yourself in the place of a surfer taking a wave, as in the place of a skydiving enthusiast. These activities are not accessible to the greatest number, the general public can, thanks to these cameras and feel the emotions felt by these extreme sports enthusiasts. You can consult our comparison to find out which camera to choose. 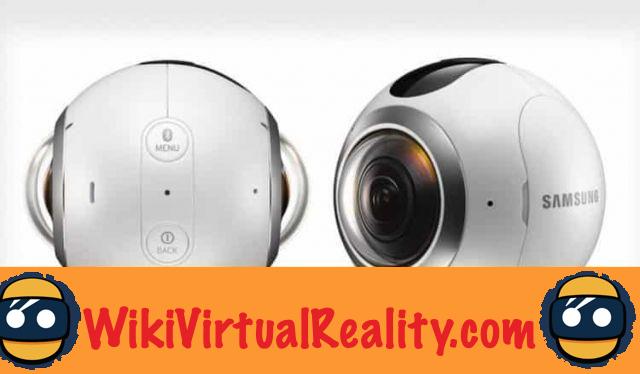 The Motion Recall, a 360 camera to change the past

Several manufacturers have entered the market. GoPro with its Omni is the most notable, but also Samsung with its Samsung Gear 360 or the 360Fly, which many consider to be the sportiest of the mid-range cameras. The majority of these products greatly invite these users to share their achievements on social networks, at the same time creating a real community of thrill seekers. We thought until now that we had reached the peak of the possibilities offered by these 360 ​​cameras, but a French brand, Motion Recall is about to revolutionize this already innovative sector. Motion Recall wishes to push the concept of 360 camera even further. By incorporating a sensor system into its future device, the startup would offer its users the possibility of transforming their 360 videos into a fully-fledged virtual environment. She will offer a third person point of view, where current cameras only offer a first person point of view. Better yet, it will also be possible to move between different points of view.

In an interview with Futura Sciences magazine, Paul Greve, marketing director of this ambitious startup, gives more information about this 360 camera of the future. He reveals that “Technically, it is possible to change everything, but it can give aberrant results. There are therefore limits of use, of common sense ”. Several users will therefore be able to evolve within the finalized content.. Greve explains that "To make a comparison, it's a bit like having a camera crew filming you from multiple points of view when you are doing an activity outdoors or indoors."

Concretely, Motion Recall, how does it work?

Before starting the capture, the user must first create an avatar of yourself through the four sensors supplied with the camera that you will have previously attached to your limbs. He will then place the camera on his head or on his chest, and can devote himself to the activity he wishes to record. Finally, he will have to transfer the video to his computer in order to convert it into a real virtual environment. 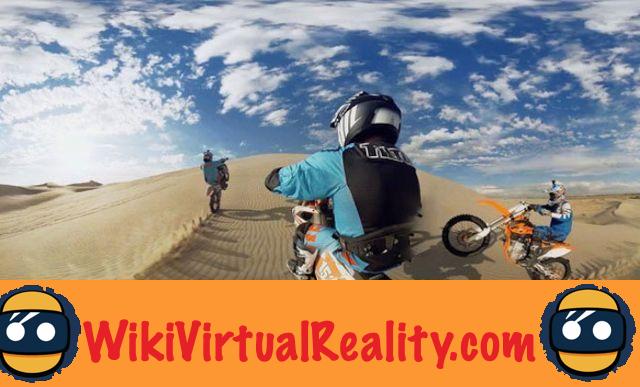 Paul Grève adds some concrete examples of the possibilities that will be offered by the Motion Recall : “We will be able to take the sequence of an amateur skier and make him perform a jump like a ski champion. The user can change the saved jump and, for example, choose the number of somersaults he wants to perform and simulate this new jump taking into account the laws of physics. Likewise, it will be possible to film an activity and move the objects that have been recognized ”. He also mentions the professional possibilities that Motion Recall will induce. “Thanks to the precision of our modeling process, we can develop all kinds of professional or semi-professional applications. For example, a craftsman could register performing a manipulation that requires a certain technique and share it through a monetization platform. Sports clubs could use Motion Recall to film their members in order to help them perfect their technique by observing themselves from every angle ”.


The 360 ​​Motion Recall camera will undoubtedly be a real revolution in the 360 ​​camera market and leave the door open to the wildest dreams. Imagine being able one day to interact with major American productions, to be able to act on your environment and the protagonists. Each person could see a film as they wish and choose how it unfolds. Great prospects for cinema in the years to come. For now, few visuals have filtered out yet, but the Motion Recall camera should be available for sale by the end of 2018.

Sundance Institute and Jaunt: The beginnings of VR cinema? ❯