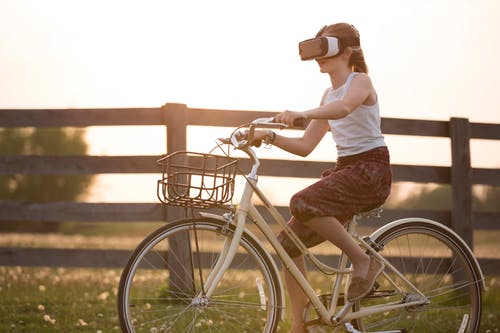 Virtual reality is great technology, offering limitless possibilities. Unfortunately, for many people, the VR experience quickly boils down to an intense feeling of nausea.

“Motion Sickness” is indeed one of the main weak points of virtual reality today. This is a phenomenon comparable to motion sickness that affects some people when using a VR headset.

It manifests when the eyes tell the brain that the user is moving through the VR, but the body is sitting in a chair or standing in place. Depending on the person, but also on the experiences and the VR headset used, sensations such as nausea, migraine, sweating, vomiting, or hypersalivation can occur.

Even worse, these symptoms can accumulate and persist for several hours after the victim exits virtual reality. Some VR game developers are better at avoiding Motion Sickness than others, but no foolproof solution has yet been found.

If you experience the symptoms of this ailment while in VR, it's probably best to take a break and get back to reality. However, there are several very simple tips that can reduce or even avoid the sensation of Motion Sickness...

Get used to VR to avoid Motion Sickness

The first trick to avoiding Motion Sickness is to simply gradually get used to virtual reality. Indeed, these unpleasant sensations may be related to the fact that VR is a new experience for your brain.

For some users, this phenomenon tends to fade over time. So you can get used to it gradually, limiting your gaming sessions to just a few minutes at first.

Whenever you feel uncomfortable, rest for a few moments before resuming the experience. As things progress, you can gradually extend your gaming sessions. In a few days, it is possible that Motion Sickness will be nothing more than a bad memory for you. 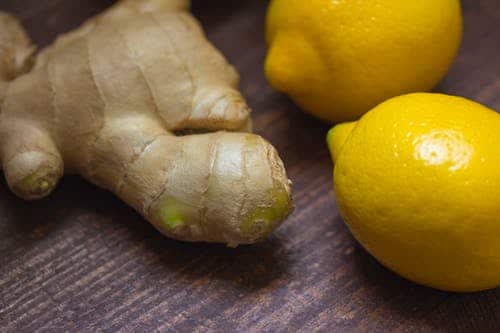 According to several scientific studies, the ginger could help fight nausea proactively.

Therefore, if you consume ginger an hour or two before getting into virtual reality, it is possible to reduce your chances of experiencing the symptoms of Motion Sickness.

En pointing a fan in your direction while immersed in the RV, it is possible to reduce the symptoms of Motion Sickness. There is no real scientific explanation for this phenomenon at the moment, but it seems that a cool breeze on the skin does help fight nausea before it even appears.

If you have a fan at your disposal, then you can use it for a more comfortable experience. Moreover, this technique will also allow you to avoid sweating in your helmet. 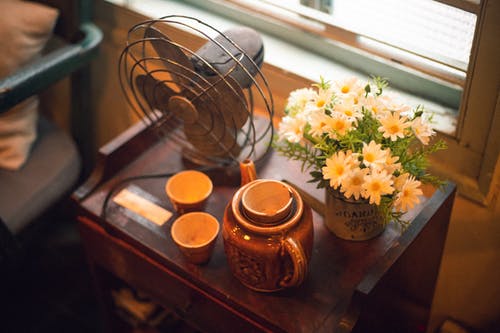 If you've ever had seasickness or motion sickness, you may be familiar with Dramamine. This is a medicine to reduce the symptoms of Motion Sickness, including when caused by VR.

This medication is available in both standard pill and chewable tablet form, and can be found under a variety of brand names. Some shapes allow protection against nausea for 24 hours. You can therefore play for a long time before feeling any discomfort.

Do you suffer from Motion Sickness, but want to avoid taking medication? No problem. Sea-Bands and other similar products exert acupuncture pressure on the ”Nei-Kuan” point of the wrist.

Ceci helps reduce the risk of experiencing Motion Sickness. These bracelets are initially designed for priority travelers, but they can also work for virtual reality. You can buy such products on the internet or in stores.

Use cannabis (where it's legal) 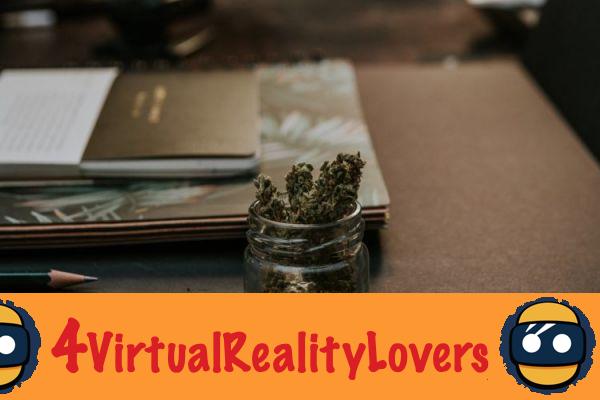 If you live in a country where cannabis use is legal, and that you are old enough, know that you can use “marijuana” to combat Motion Sickness on your RV tours.

Remember that one of the main applications of medical cannabis is to reduce the feeling of nausea caused by various factors. Yous can therefore use this plant as a solution… Provided you are not afraid of its psychedelic effects!

Immerse yourself in the company of a loved one

According to a study conducted by the American Psychological Assocation, it would be possible to avoid Motion Sickness in a very simple way. It it would be enough to have a loved one by your side to reassure you while you are in the RV.

This scientific study was carried out on young sailors. Before boarding, some have been told that they are not likely to suffer from the pain of mer. The researchers were then able to observe that those who had been reassured were less likely to actually suffer from his symptoms.

It is very likely that the same principle applies for VR Motion Sickness and seasickness. all you have to do is find a loved one with enough compassion to stay by your side in this ordeal ...

If none of these solutions help you fix the Motion Sickness issue in VR, it might be better to give up virtual reality or at least games that make you feel nauseous.

So, Avoid racing games, flight simulators, or games that let you move freely in virtual worlds. Experiments in which the point of view remains fixed, or in which movements are carried out by teleportation, should normally not be a problem for you ...

The best stores and sales experiences in virtual or augmented reality ❯

add a comment of Motion Sickness: 7 Simple Techniques To Avoid Nausea In VR