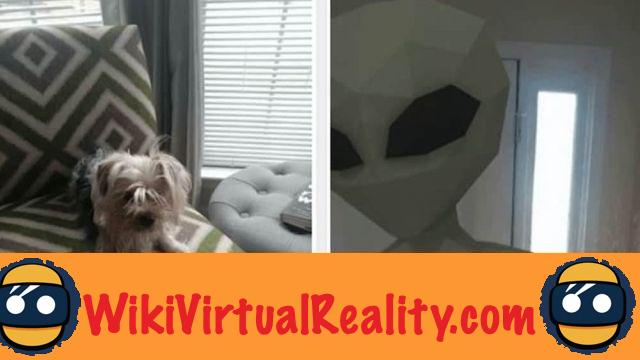 ARCore vs. ARKit. The war of augmented reality will undoubtedly end between these two adversaries. But, if the second, made in Apple, is already functional since last year, ARCore is still at its preview for developers. Something to leave Android users frustrated and jealous of their fellow Apple brand fans. Fortunately, sometimes a few treats are on the menu like the Motion Stills app.. 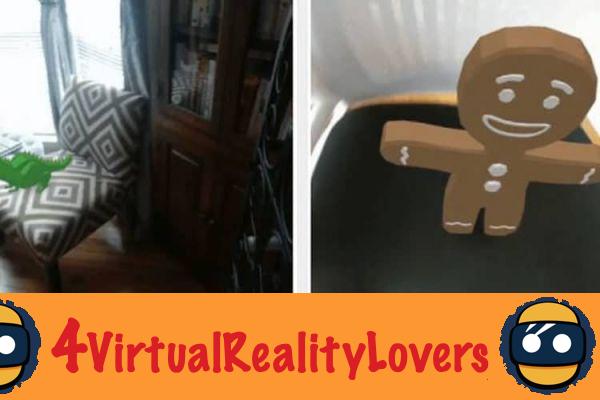 This is only a meager compensation. But, it is now accessible to everyone. Augmented reality has been invited for a few days in the video creation application Motion Stills from Google. From any smartphone, as long as it is equipped with a simple gyroscope.

So you too will be able to have fun sticking Stickers all over the place. This application, launched last year, made it possible to capture three-second videos. It was possible to add elements to it, to attach several videos or to create a GIF. From now on, you can add stickers in augmented reality as on the version for iPhone.

How does it work in practice? This is a DIY that looks like what the company offers on the Pixel 2 but without using the ARCore platform.. With the accelerometers and the gyroscope, we achieve an almost identical result, as long as you are not too demanding. Be careful, for example, to use a flat surface for the AR projection. Otherwise the result could be clearly disappointing. We regret, moreover, the really limited quantity of models that are available at present. Hope this changes quickly. 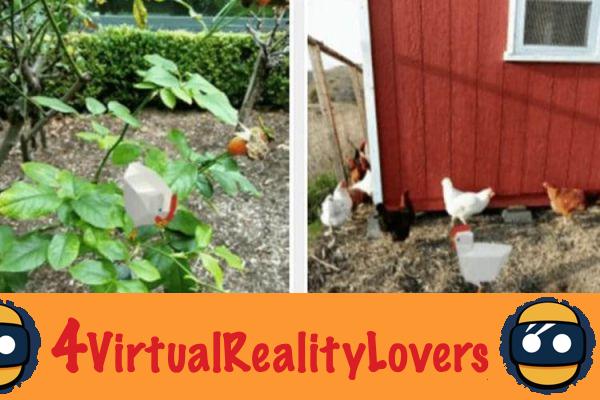 Where is Google's ARCore at?

Of course, this novelty resembles the choice of a candy to make you wait or an admission of failure by Google, which is seriously behind Apple. But, the Mountain View company also shows its ability to adapt.

As of the December update, very little information is still available for ARCore Developer Preview. However, the latter brought some welcome novelties including the possibility of pausing, greater precision and efficiency of execution.. In short, Google seems to be going in the right direction, but you have to be patient.

In the meantime, to go a little further, we will have to limit ourselves to AR Stickers available only on Pixels, themselves almost impossible to find in France. Suffice to say, that Motion Stills really comes at the right time, as the expectations will start to become very important.

Dive into Mazaria, the VR arcade paradise in Japan ❯