MSI VR One: Virtual reality in a backpack at TGS 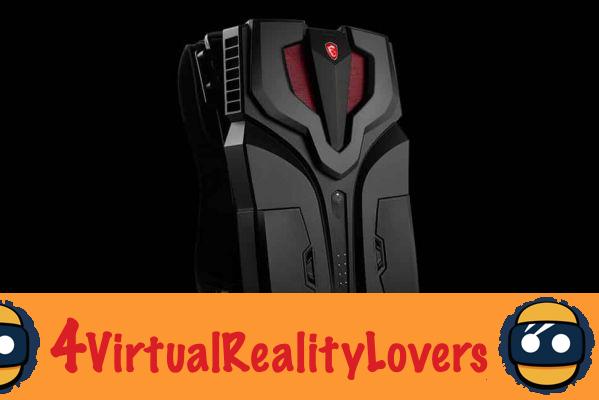 Micro Star International or simply MSI is a company well known to PC gamers. As one of the three main computer manufacturers, the brand is known for offering portable solutions that do not have to be ashamed of stationary computers, contrary to popular belief. Their devices are also one of the few portable machines that can run virtual reality.. Not satisfied with this feat, the Taiwanese company obviously wants to go further into the virtual reality market. 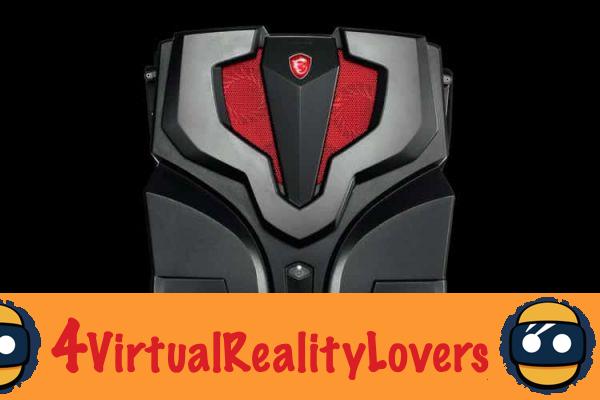 There are many critiques of virtual reality. Sometimes, it is the price of the installations that is called into question. Sometimes, it is the graphics performance or the wealth of experiences that are singled out. Sometimes, it is the spatial constraints and the many equipment necessary for the operation of the VR that are criticized. For example, some find it restricting to avoid cables powering the HTC Vive, in which we easily get caught up in the knowledge that we are cut off from the world when we put on the headphones. MSI proposes to put an end to this last criticism with its project, soberly titled MSI VR One. 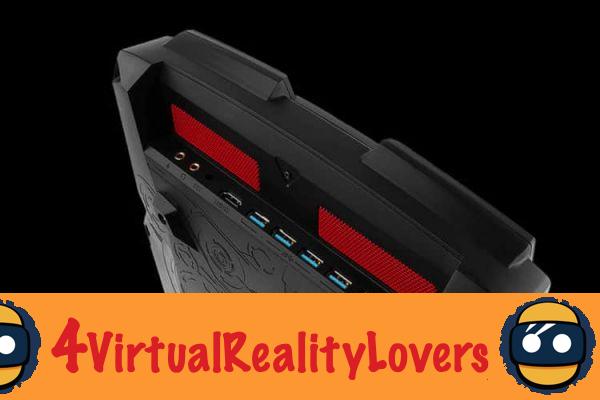 The MSI VR One, the VR in all lightness

In this quest, MSI competes with other manufacturers such as Zotac or HP, but the firm is the first to propose a viable and successful solution, after making the announcement at E3 2016. The manufacturer has therefore teamed up with the HTC Vive to create a computer backpack that can easily carry your VR headset. Even though the announcement has not yet taken place, we already know its technical characteristics :
- Processor: Intel Core i7
– RAM : DDR4
- Graphics card: GeForce GTX 1070
– 1 port HDMI
– 1 MiniDP
– 1 Thunderbolt 3 (USB Type-C)
– 4 ports USB 3.0
– 2 ports Jack 3,5mm 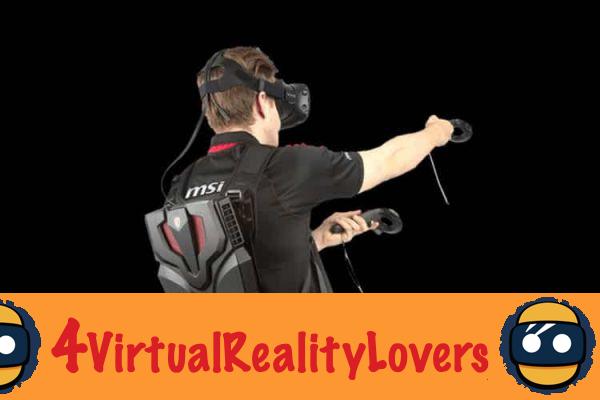 The term that best characterizes this new device is "lightness". Indeed, it will weigh only 3,6kg and only 2,2kg if you decide to remove the battery. Noise pollution will also be reduced, as the device only produces 41 dB. The MSI VR One has 1h30 of autonomy, but comes with a second battery that will allow you to double it. The only element, which cannot be qualified as light, will be the price, which is estimated at around 2799 euros. We'll find out more during the Tokyo Game Show.

PlayStation VR would be the breathtaking future of PS 4 ❯

add a comment of MSI VR One: Virtual reality in a backpack at TGS