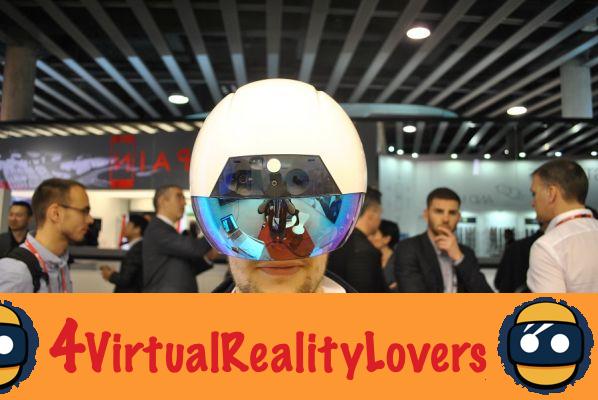 The experience of a trade fair for a participant is often special. At the Mobile World Congress in Barcelona, ​​we see things from the inside out. We are often much less excited about something new than most tech enthusiasts who don't have the pleasure of attending such an event. Conversely, we quickly “ignite” when a manufacturer impresses us. In this article, we'll tell you about a very personal augmented reality experience. 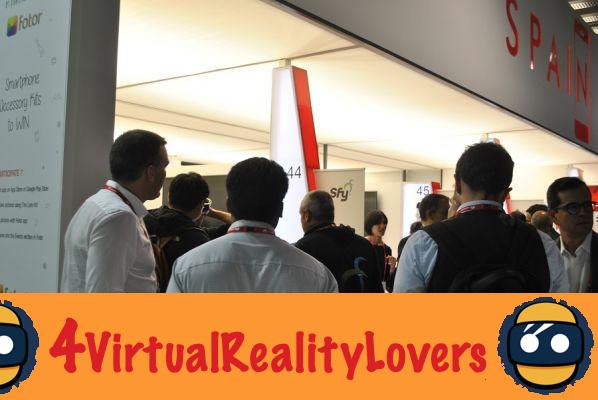 Between Hall 3, gigantic, and Hall 7, there is a passage often used by entrepreneurs and investors in search of the rare nugget. A multitude of small stands take place in this slightly narrower corridor. For those who are used to MWC, this is where we find startups and Spanish companies.

The treasures of Mobile World Congress 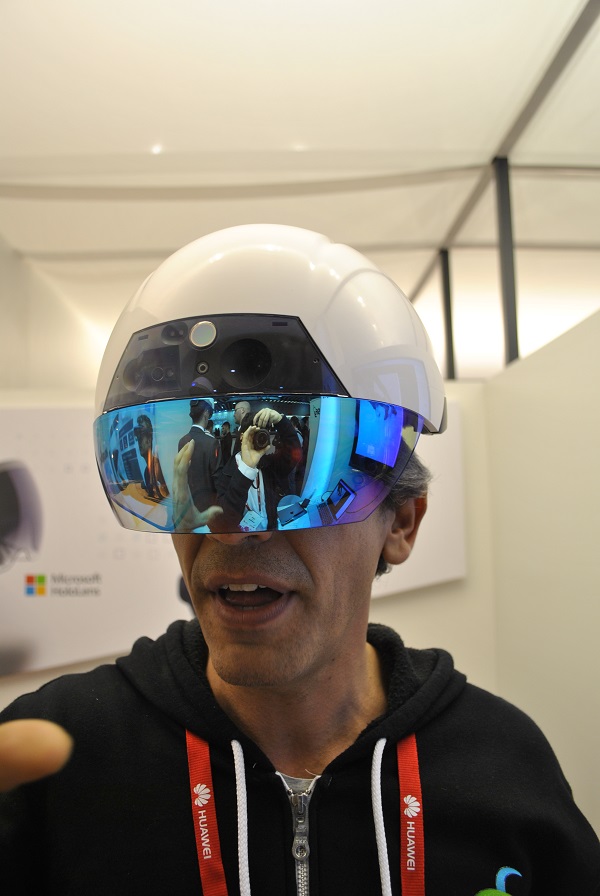 This year, we stopped by the SFY booth. There were people around, but that's not what made us decide to make this unusual stopover. When we saw a Hololens augmented reality headset and especially a Daqri, an AR construction helmet made by an eponymous American company, we quickly understood the objective of this Barcelona-based company. SFY has been developing software and applications for its website for 23 years. Like so many others. Xavi Guardia, CEO of SFY, invited us to stay and try his two applications. “A two-minute demonstration according to him”. In a short time we were able to experiment with an augmented reality thermal camera and create a three-dimensional model of our bust, then manipulate it as we wanted. 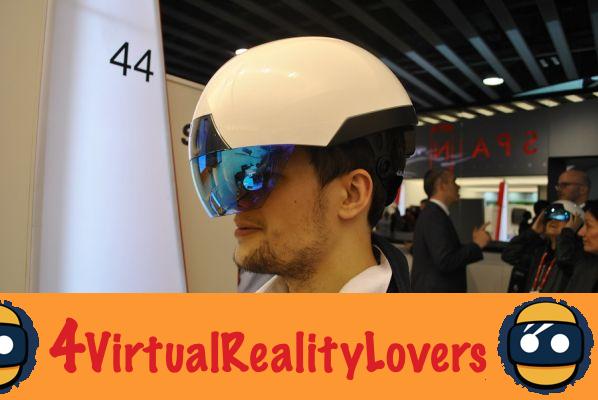 How? 'Or' What ? The Daqri is indeed equipped with a thermal camera in order to identify the hot spots of an equipment or a mechanism such as an engine. At the show, our “hot spots” were the show visitors. We were then able to manipulate an aircraft engine in three dimensions.

The strangest mirror in the world 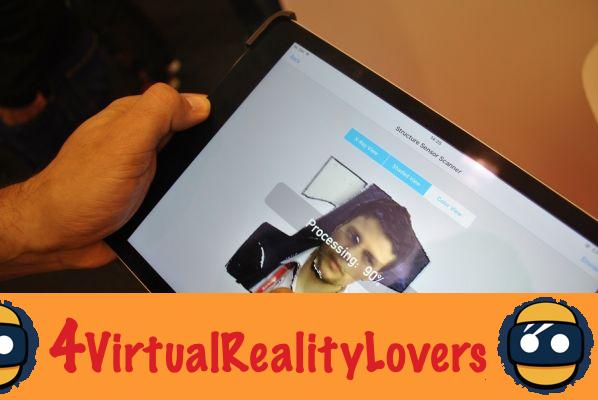 Then, Xavi took out his iPad equipped with an accessory with two cameras. He circled around us lightly for no more than 30 seconds. 20 seconds later, the application offered the rendering: our three-dimensional bust on the screen of the tablet. The magic of augmented reality operates from the Structure Sensor, the pocket scanner in question.

Despite the few “holes” in the image, the result is stunningly precise. On the tablet, it is possible to turn around our face. 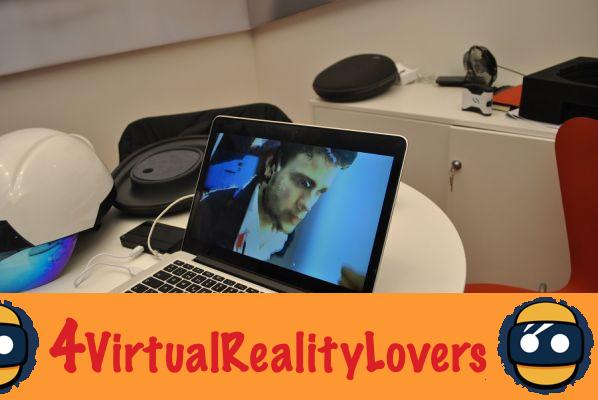 The CEO exclaims in English: “it's not over!”. We put on the Hololens and see the results instantly. Our face is found in the crowd in front of us! With the pinch gesture, we can move the image closer or further as we wish. It is one of the strangest mirrors that we have ever experienced. 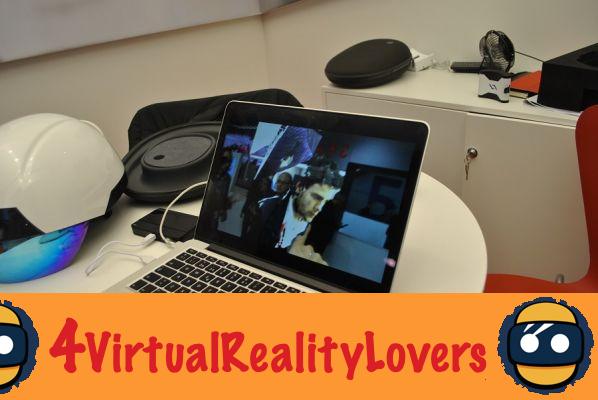 But there you have it, we must now go back down to dry land. This demonstration is not accessible to all budgets. A Hololens for developer costs 3299 euros and a professional Daqri helmet between 5 and 000 dollars depending on the modules chosen! We must also add to this the price of the Structure Sensor: between 15 and 000 dollars.

Yes, let's remember, SFY targets professionals. The software that it develops makes it possible in particular to use the thermal camera in order to identify a part to be changed, to make a three-dimensional reproduction of the latter and to send this model to a 3D printer. It just goes to show that “making fun” has totally convinced us of the benefits of the combination of its technologies.

Minecraft - The game is finally available on Oculus Rift ❯

add a comment of [MWC 2017] The best augmented reality experience is professional!